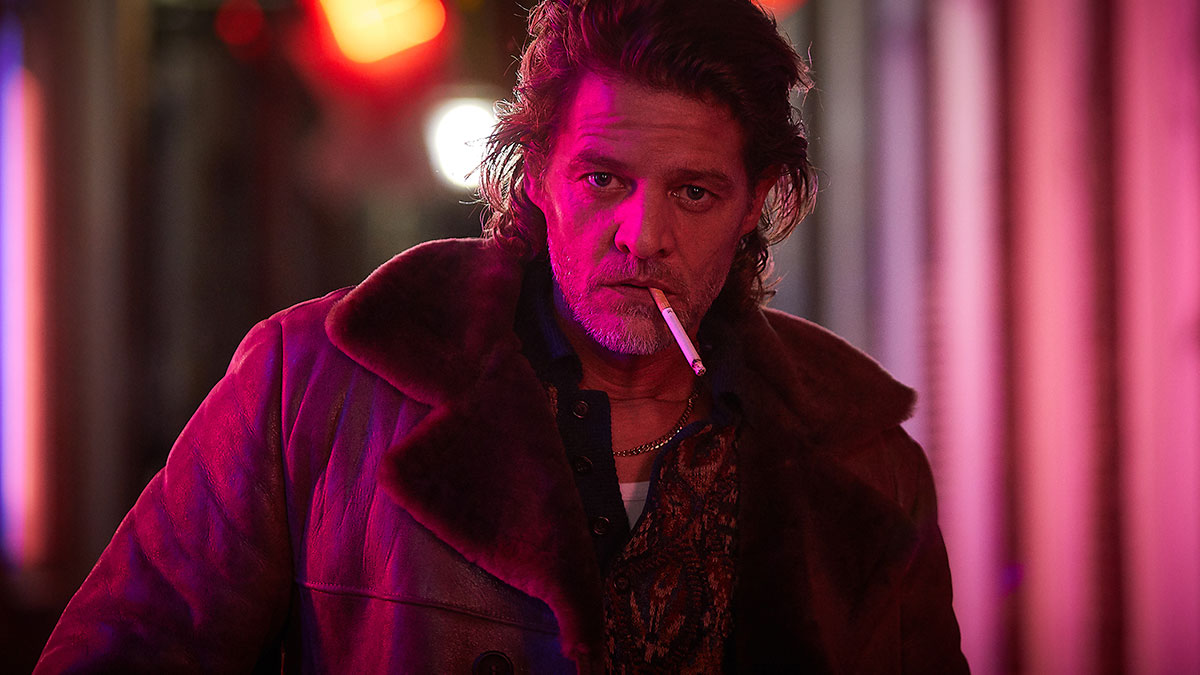 The series is an original prequel to the series of novels written by A.C. Baantjer, the most successful Dutch book franchise of all time.

It stars Waldemar Torenstra, Tygo Gernandt and Yannick Jozefzoon, and is created by Arne Toonen and Lourens Blok.

It’s Amsterdam, 1980s. Detective Judd Cox has just been promoted to the roughest department within the capital city’s police force. Along with his new partner Montijn, the pair are investigating a murder case that leads to plans of an attack which would occur on the coronation day of Princess Beatrix.

The duo must do everything in their power to stop such an attack. Based on historical facts, Amsterdam Vice combines hi-octane moments with emotional depth. A character-driven drama, about two unlikely detective buddies, is like Amsterdam itself: gritty, yet warm-hearted and witty.

‘Walter Presents: Amsterdam Vice’ first episode launches on Channel 4 at 11pm on 7th March. The full series will be available as a boxset on Walter Presents via All 4 from Friday 5th March.

In this article:Amsterdam Vice, Walter Presents