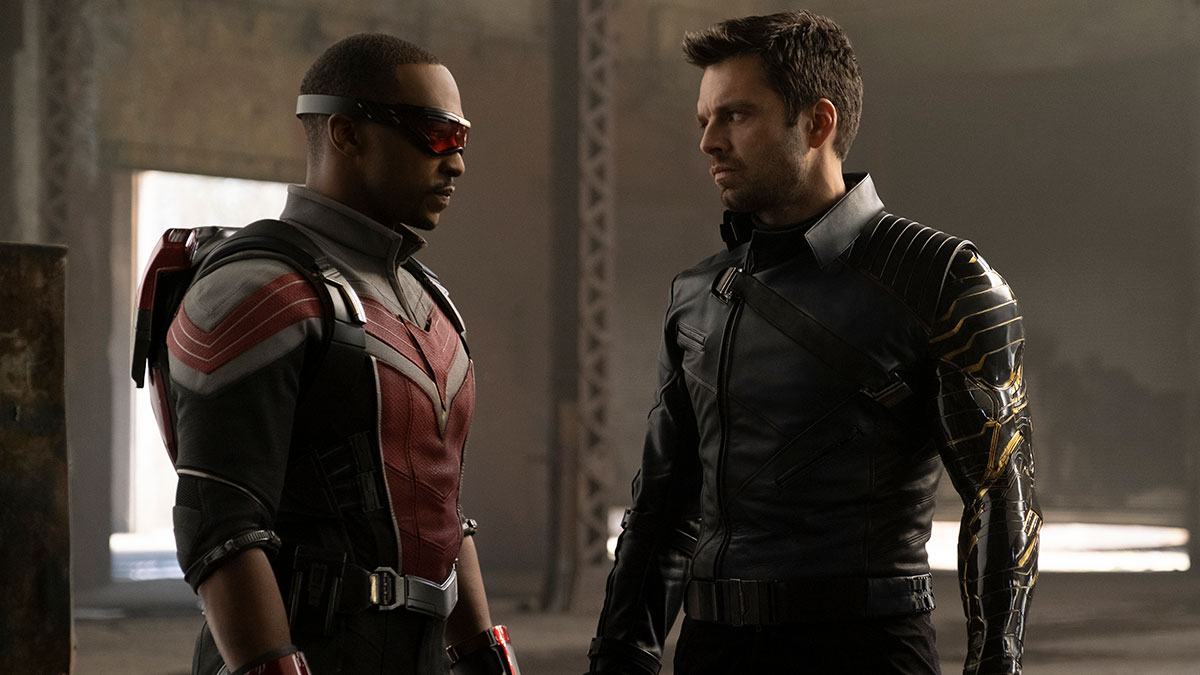 The trailer for ‘The Falcon and The Winter Soldier’ has debuted during last night’s Super Bowl.

The pair, who came together in the final moments of ‘Avengers: Endgame,’ team up on a global adventure that tests their abilities—and their patience.

Take a look at the key art for the series below:

In this article:Disney+, Marvel, The Falcon and The Winter Soldier