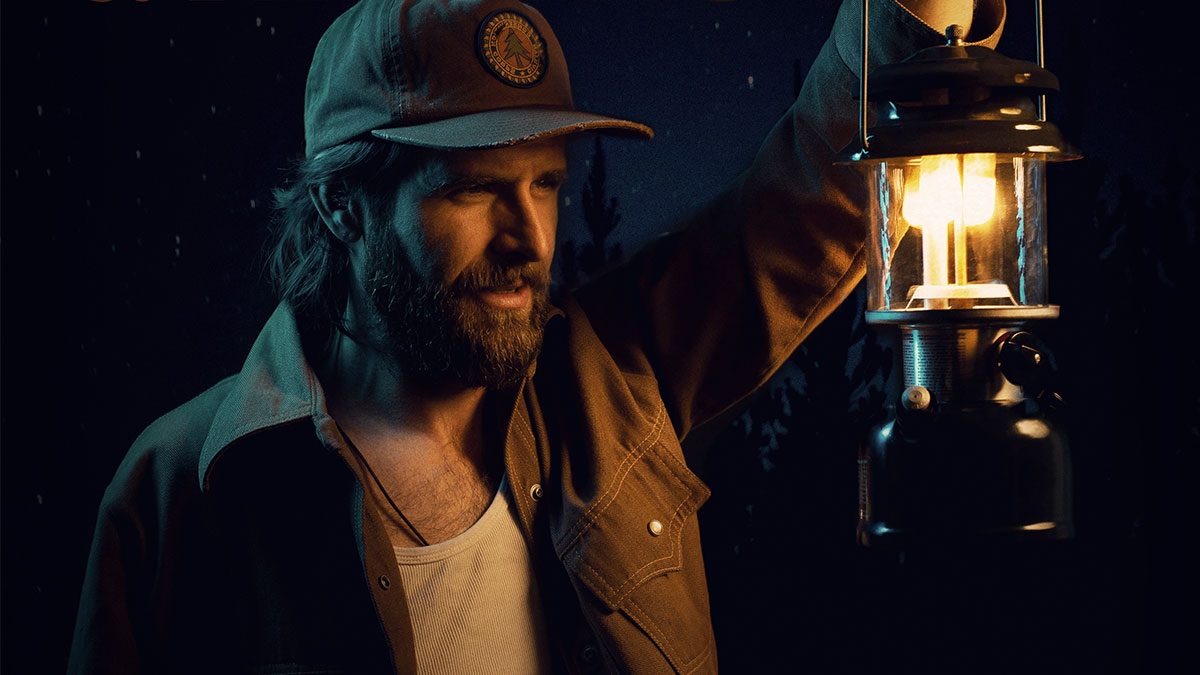 Available to stream and download now, the song is a huge sing-a-long produced by Smith and co-written with Florida Georgia Line’s Brian Kelley alongside Corey Crowder. The toe-tapping anthem has an unforgettable melody as Smith sings about unforgettable memories made with friends when the sun begins to set on a hot day.

“More than anything, writing and producing this song just inspired me so much on a musical level. As the sole producer on the track, I was able to really make it my own, and I had a blast doing so,” Smith explains. “There’s so much energy in this song, with the hillbilly stomp-clap beat, and I can’t get enough of it. To me, it just sounds like a memory – running wild as a kid in Virginia, any of those coming-of-age stories that you never forget. In my mind, this song is the soundtrack to those moments.”

‘Mason Jars & Fireflies’ is the latest track from Smith’s new musical chapter. He’s digging into his Virginia roots and his signature sound, building on the momentum of 2020 releases ‘Cabin in the Woods’ and ‘Colder Than You’.

2021 promises even more new music from Smith with an exciting announcement due in the coming weeks.