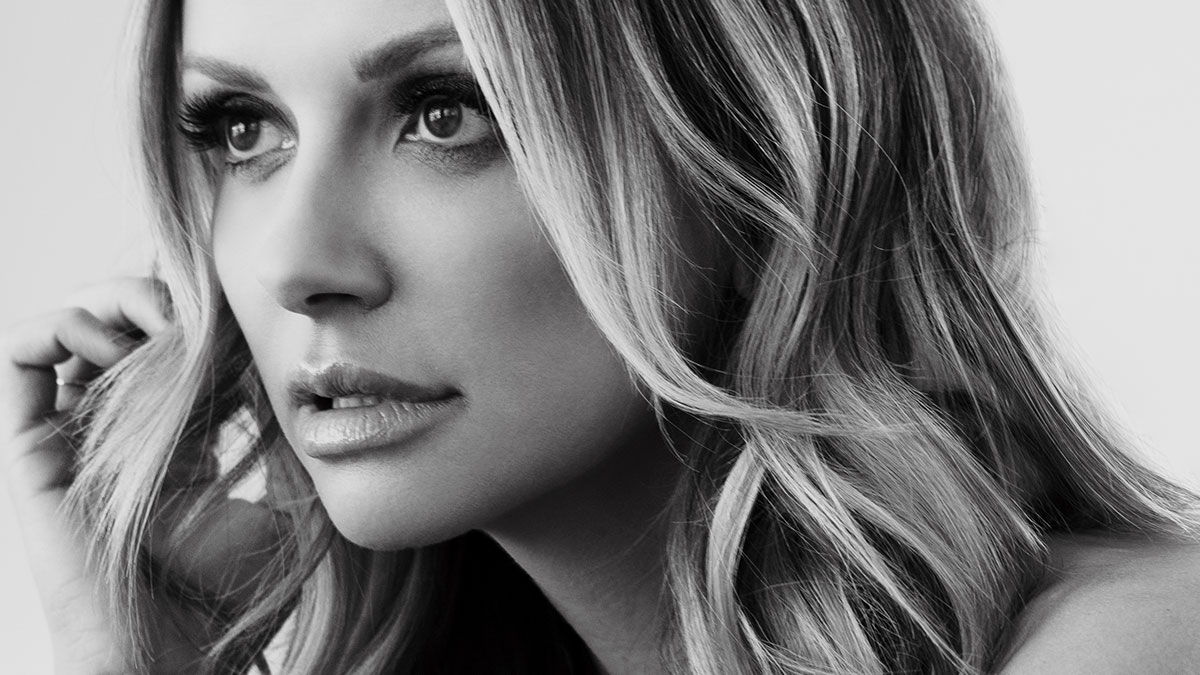 Featuring the current single ‘Next Girl’ and the recently released ‘Show Me Around’, the songs are the first Pearce has penned with her late collaborator busbee. For four of the songs on the release Pearce worked with Shane McAnally and Josh Osborne.

“Losing busbee was such a moment of upheaval,” explains Pearce. “He had believed in me…carried me… brought me through everyone getting deals around me… because he knew something I couldn’t see: that it would happen.”

“And then as we’re doing Lee Brice’s vocal on ‘I Hope You’re Happy Now,’ he has that first seizure, and my creative world started to unravel. It’s scary being out there on your own, and I think the response to the song… going platinum, being nominated for Song of the Year… That was a little bit of him telling me to stand tall, to walk forward, to know my life and my writing would carry my voice and my dream forward.”

’29’ marks a coming of age for both her sound and her presence in today’s emerging Country female universe.

“The best songs come from the moment, from real creative spark – and Josh and Shane bring it out of me,” Pearce marvels. “I was unsure where my music would be without busbee. They both know where my musical heart is, and they understand how to capture exact details for much larger truths. The more specific they write, the more people I think can see themselves in the songs.”

“I feel lighter reflecting on the last year and pouring my soul into this music and wanted to share it in hopes that others to will take from the songs what they need. With streaming and social media, we were able record music for the sole purpose of letting my fans know where my heart is without any expectations. That’s a kind of immediacy that makes making records really exciting. I can’t wait to share 29.”

Fans can pre-save 29 now at https://CarlyPearce.lnk.to/29presavePR