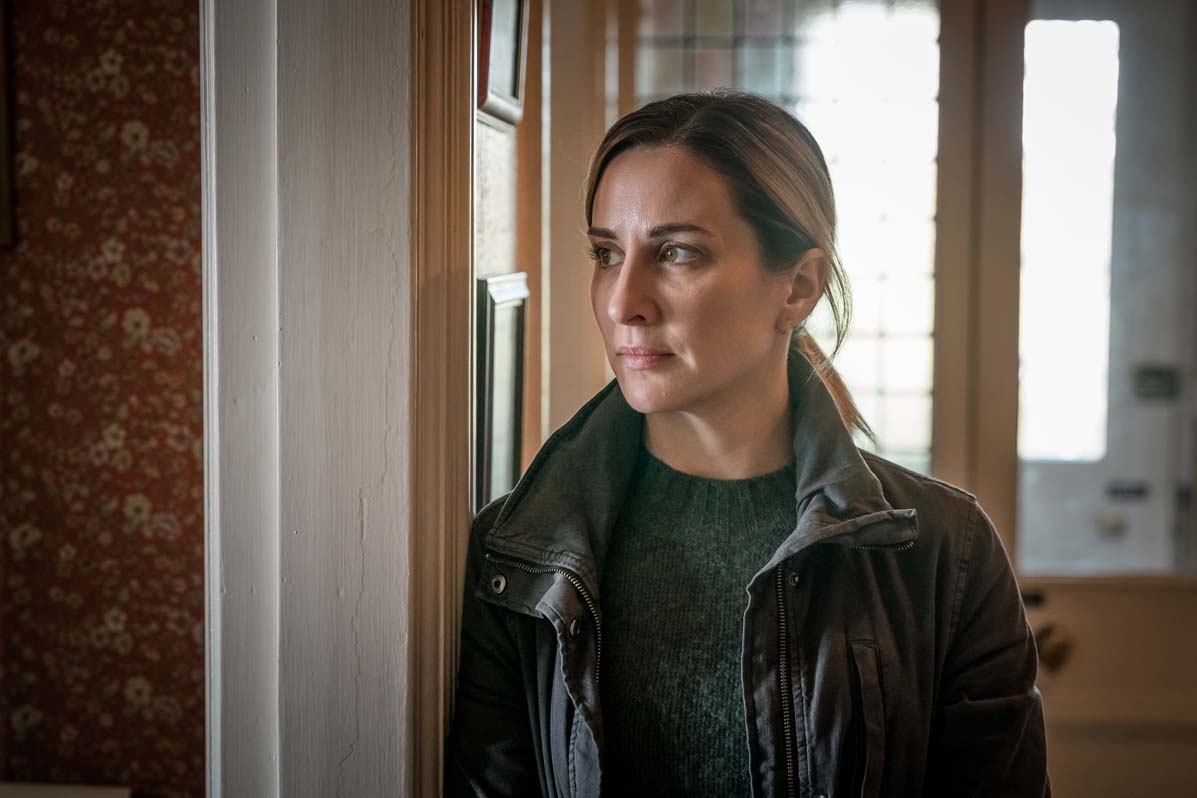 ‘The Bay‘ ended on a potentially tragic note tonight and we can’t wait for the next episode.

During the latest episode of ‘The Bay’, Lisa (Morven Christie) delved into Stephen’s (Stephen Tompkinson) relationship with his family members and discovered that he wasn’t as well-liked or squeaky clean as he’d seemed.

Med (Taheen Modak) meanwhile followed leads around a series of properties sold by a company called Breakwater that had been purchased for a much higher value than they were worth. His investigation ended abruptly when he was run over by a car, that then reversed over him and left him for dead.

Read the full recap for ‘The Bay’ series 2 episode 3

Following an unexpected turn in the case, Lisa and the team struggle to keep their heads in the game as they’re forced to accept help from a new unit.  As one suspect throws new light on the investigation, Lisa doubts whether she’s been given the full truth on events from the past. With the investigative pressure building, Manning attempts to fight for his marriage, while Lisa finds solace in a place she least expected.

‘The Bay’ continues at 9pm Wednesday on ITV. You can watch the full series of ITV Hub. Preview episode 4 in our gallery below: