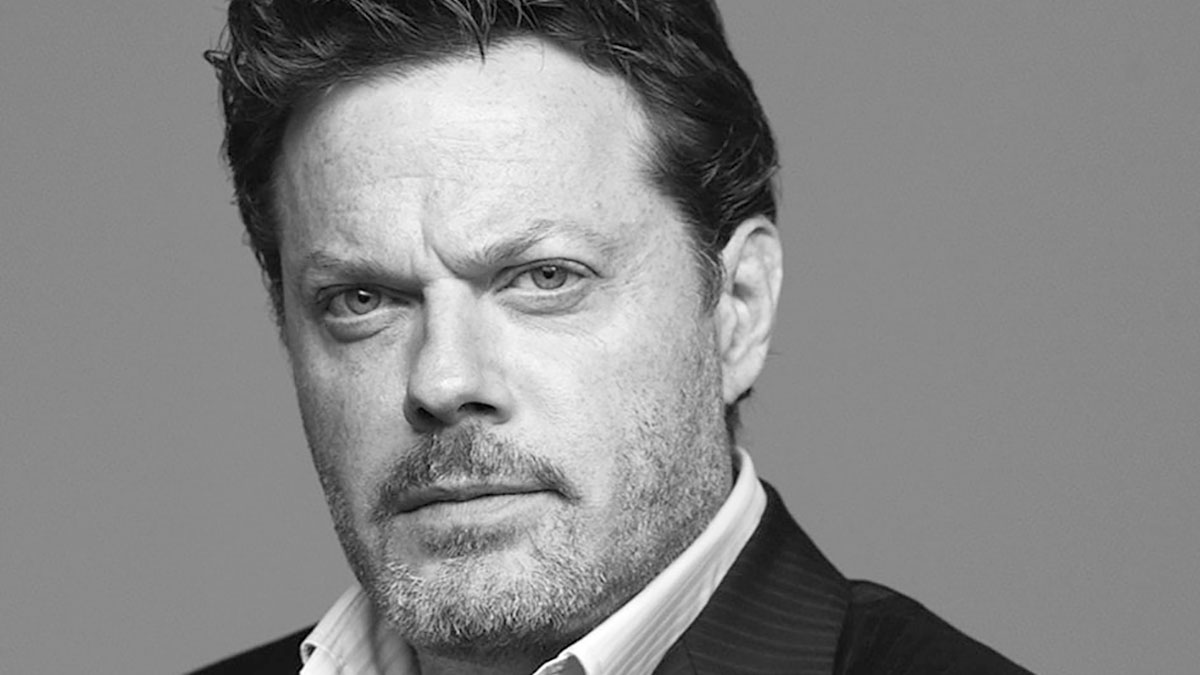 From the same team that brought Coben’s ‘The Stranger’ to the small screen, ‘Stay Close’ is led by the previously announced Cush Jumbo, James Nesbitt, Richard Armitage and Sarah Parish.

With trademark thrills, gripping suspense, a crime to solve and with secrets of past crimes beginning to unravel, Stay Close questions how much you really know someone. Three people living comfortable lives each conceal dark secrets from those closest to them; Megan (Jumbo), a working mother of three; Ray (Armitage), the once promising documentary photographer, now stuck in a dead-end job pandering to celebrity-obsessed rich kids, and Broome (Nesbitt), a detective unable to let go of a missing person’s cold case. Lorraine (Parish), an old friend from Megan’s past, delivers some shocking news which will impact on all three characters.  As the past comes back to haunt them, threatening to ruin their lives and the lives of those around them, what will be their next move?

Eddie Izzard takes on the role of Harry – a small-town lawyer and defender of the disenfranchised residents of Livingstone – who has been like a father figure to Megan over the years. Jo Joyner is Erin Cartwright, a quick witted, highly observant Police Detective and Broome’s ex-wife. Daniel Francis will play Dave Shaw, a doting father to his three children and engaged to Megan.

Nicola Shindler, Harlan Coben, Danny Brocklehurst, Richard Fee and Netflix, the team behind smash hit ‘The Stranger’, 2018’s ‘Safe’ and ‘The Five’ collaborate on their fourth drama. It’s based on Coben’s #1 New York Times bestselling novel of the same name.

Advertisement. Scroll to continue reading.
In this article:Harlan Coben