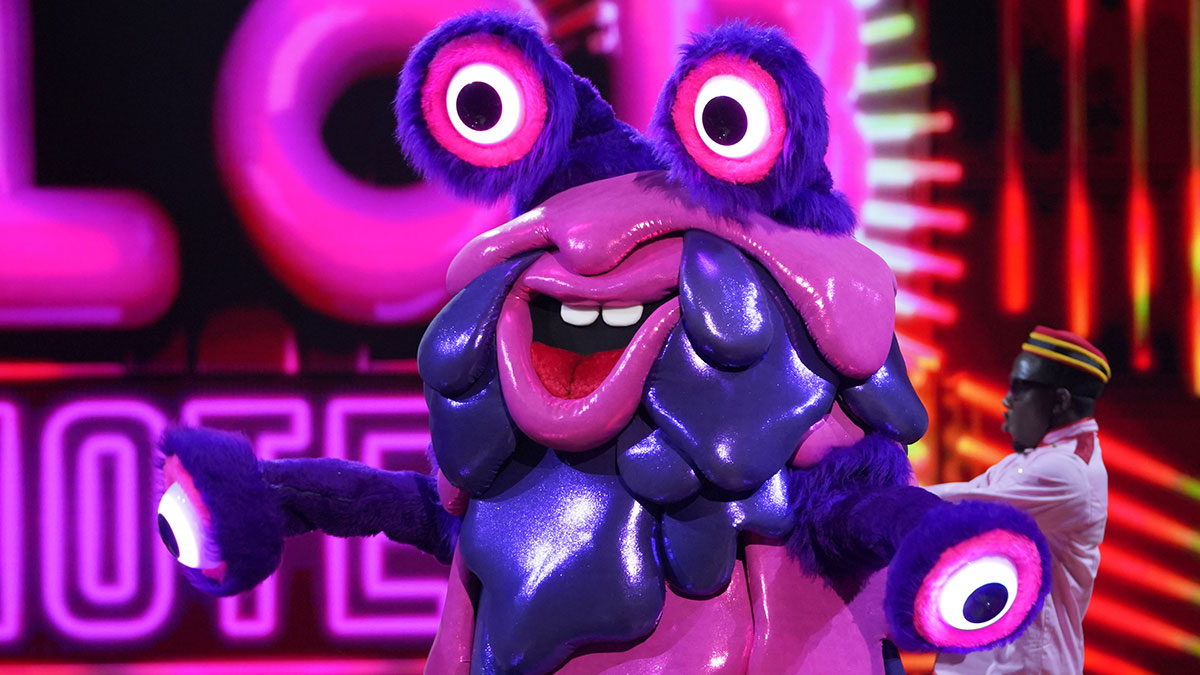 For the. past four weeks, ‘The Masked Singer UK‘ has had the nation trying to guess which celebrities are under the extravagant costumes.

So far, the series has unmasked Alien as Sophie Ellis-Bextor, Seahorse as Melanie B, Swan as Martine McCutcheon and Grandfather Clock as Glen Hoddle. On tonight’s episode, all of the remaining Masked Singers will perform and there’s going to be plenty more clues being thrown out.

You can see all of our previous guesses and the clues so far by clicking on our links below:

As always, Joel Dommett will be hosting the show with Jonathan Ross, Rita Ora, Davina McCall and Mo Gilligan on hand to give their best (and worst) guesses. Honestly, we don’t know when they’re serious and when they’re not!

‘The Masked Singer UK’ continues at 7pm tonight on ITV. Preview the episode with our gallery below: