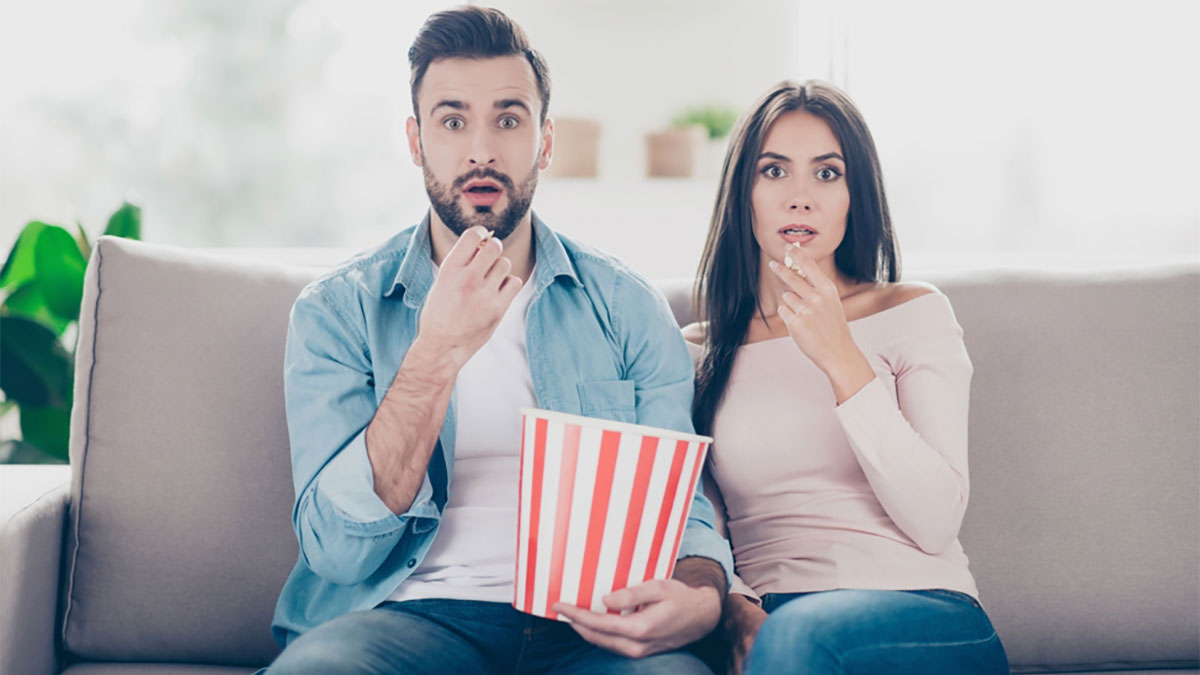 In day to day to life, people generally crave stability and continuity as it makes it easier for them to navigate the professional and personal spaces in their lives. However, the same cannot be said for entertainment and gaming.

Due to the popularity of TV shows that feature incredible plot twists and complex narratives, and games that are ever-changing from one level to the next, it appears consumers use entertainment as an outlet for their desire for variety, change, and unpredictability.

While routine and predictability have their benefits in more serious matters, the concept of uncertainty is very appealing in entertainment. It provides highs and lows and taps into different emotions that contribute to the overall experience.

While there are many reasons why human beings are willing to embrace unpredictability, scientists in recent years have claimed it is often driven by the organic chemical within our bodies known as dopamine.

In 1998, a scientific journal revealed that playing video games leads to the release of this neurotransmitter. There are plenty of options online for different types of games you can play, and you can choose from adventure, puzzle, shooter, as long as a whole range of classic casino games. Many of these are free to play, and you can even find special offers online, such as they option to play sweeps at cash casinos for real prizes. These are available in the US and Canada, and can lead to a 100% spike in the brain’s levels of dopamine.

Dopamine is a “feel-good” chemical, so it makes sense that consumers are eager to seek out TV, movies, games, and other forms of entertainment to get a rush from these endorphins. One way that it occurs in games is through the unpredictability of game mechanics and the prospect of risk and rewards.

Scientists believe dopamine enables us to see rewards and take active steps towards achieving them, and most importantly, get a feeling of pleasure when we do so. That creates a sort of feedback loop that we try to create again and again in the future.

The unpredictability of risk and reward

Unpredictability feeds into this. Stanford Professor Robert Sapolsky recently conducted research that found dopamine levels rise in expectation of a certain reward. The anticipation, therefore, drives the behavior beforehand and leads to an initial dopamine secretion rather than the actual achievement or “receipt.”

However, there needs to be a signal for this to occur, such as pressing a button. This is true when playing online casino slots, for example, as gamers gain pleasure and happiness from clicking buttons and seeing the reels spin into place just as much as they do from hitting the jackpot. The journey is often just as important as the end destination, and that’s why TV and games appeal to us.

Stanford’s research also found dopamine levels peak when there is a greater degree of unpredictability. That is perhaps why people enjoy playing roulette, as there is often a 50% chance of winning and a 50% chance of coming away with nothing. The uncertainty makes it more appealing.

In contrast, when there is a 25% or 75% chance of getting a reward, the greater degree of predictability in the result, either way, leads to lower levels of dopamine. That is why people are always seeking out unpredictability in entertainment.

This theme has also been incorporated more into game design during the last decade. Procedurally generated levels in games like Dead Cells and The Binding of Isaac provide players with fresh experiences every time they play as they are required to adapt and react to new encounters and new weapons to advance.

Game designer Dan Marshall says: “Random generation is one of those things that can really set games aside from movies and books in terms of the content they provide. They all tell stories in their own way, but procedural generation allows us to do something more interesting”.

For other online games like poker and slot machines, unpredictability is already part of the experience as no hand or game ever plays out the same twice. This is appealing as it keeps things interesting and means players have to be fully engaged to succeed. The dopamine rush noted earlier has a role to play here too.

To conclude, unpredictability in the media we consume is appealing because it stands in stark contrast to the routine and steadiness we often crave in our everyday lives. It enables us to indulge in the chase and the anticipation of achieving something in a relatively safe and controlled environment.

The dopamine rush we get from logging onto social media and expecting to see notifications is similar to how we play games with the expectation of big wins and jackpots and TV shows for the edge of your seat action and exciting twists. That’s why uncertainty will always be attractive in some form.