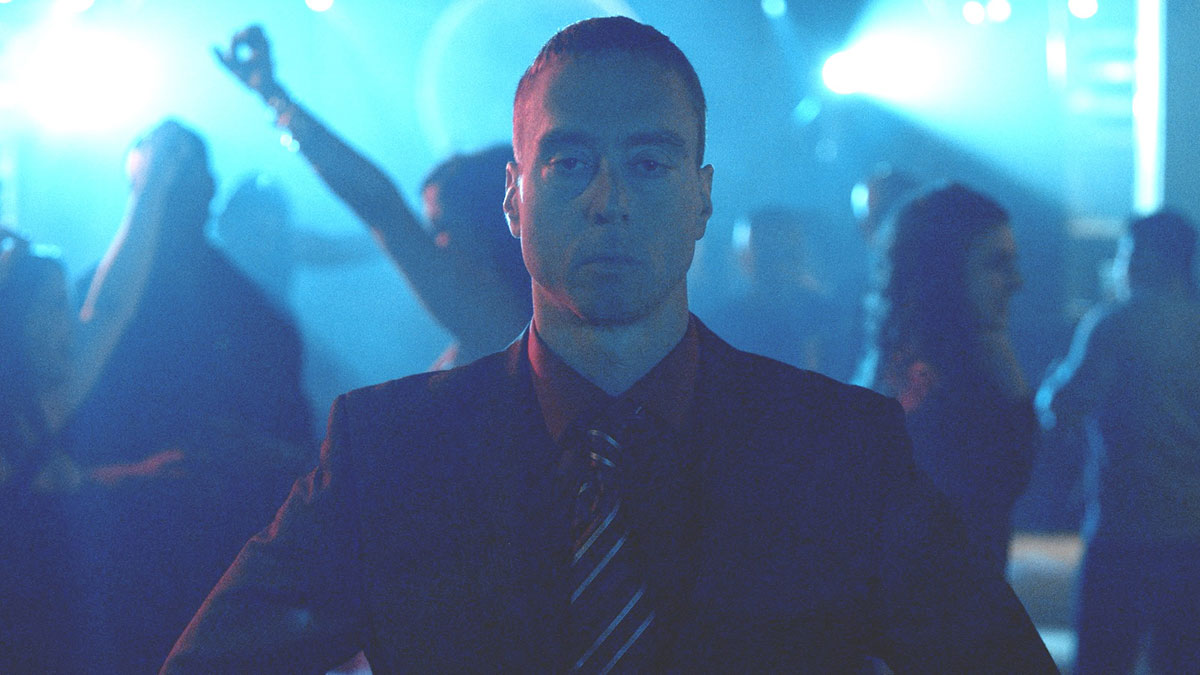 Arrow Video FrightFest has announced the line-up of titles screening as part of Glasgow Film Festival.

There will be six online presentations, including the UK premiere of Kyle Rankin’s controversial high school siege drama ‘Run Hide Fight’, starring Isabel May as a fiercely independent student taking on a quartet of invading shooters, and the UK premiere of ‘Out Of This World’ (Hors Du Monde), a disturbing, compelling study of obsession from brilliant new French director Marc Fouchard. It boasts a stunning performance by Kevin Mischel as a mentally-challenged musician turned Uber driver.

There are also two outstanding Canadian entries in the line-up – the European premiere of ‘American Badger’, Kirk Caouette’s gritty and turbo-driven hard action thriller and the UK premiere of Cody Calahan’s nostalgia-fest ‘Vicious Fun’, a skewering of 1980s fashions which slashes its way through the current era of genre filmmaking.

Finally, from director Christopher Alender, producer of the Glasgow FrightFest past selections ‘Southbound’ and ‘The Mortuary Collection’, is the UK premiere of ‘The Old Ways’, a terror tale taken from sinister Latin American folklore

Alan Jones, co-director of FrightFest commentated: “FrightFest might be presenting a more boutique line-up than usual, but our determined response has still been to showcase the bold and vital work artists have felt compelled to make under such unique conditions. We stay resolute in our continual mission to bring those must-see genre titles to their first UK audiences, especially our devoted Scottish community”.

The six films, which will be geo-locked to the UK and limited to 500 tickets, will be available on-demand between the 5th & 7th of March, so can be viewed over those three days

Tickets will go on sale on Monday 18th January, priced £9.99. Please note that passes are not available. For more information: www.glasgowfilm.org/festival