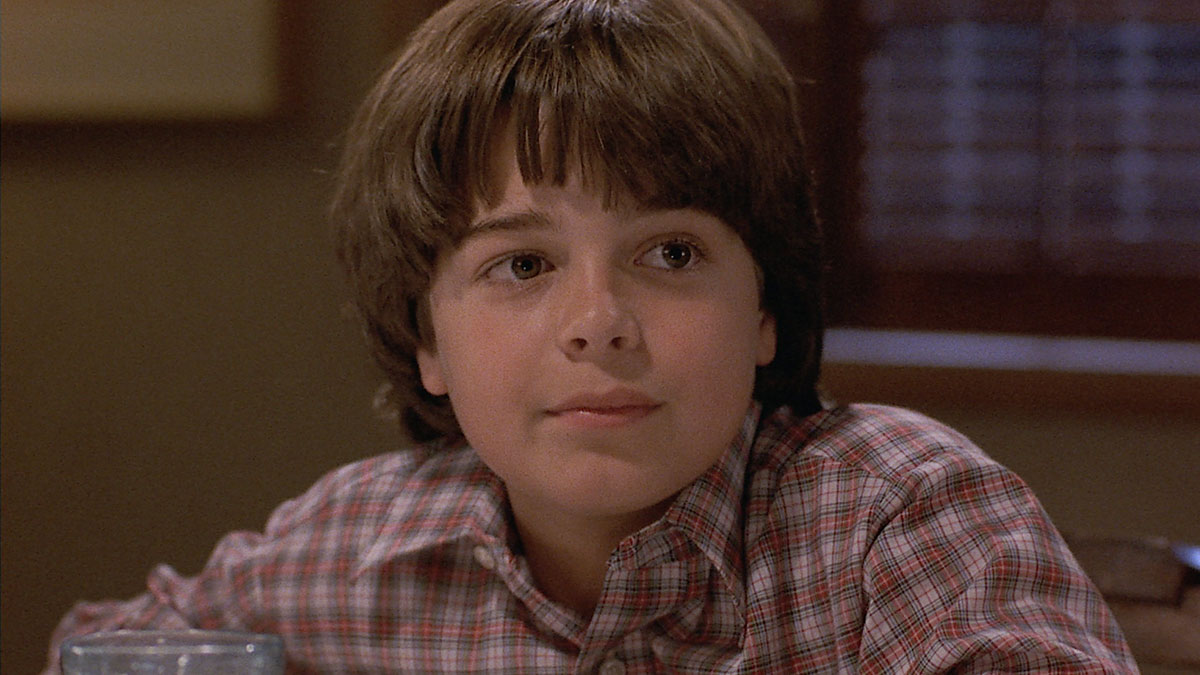 ‘Pulse’, a techno-horror and VHS favourite, from director Paul Golding will be released on Blu-ray for the first time in the UK on 22nd February 2021 via Eureka Classics.

The first print run of 2000 copies will feature a Limited-Edition O-card Slipcase and Collector’s Booklet.

In every second of every day, it improves our lives. And in a flash, it can end them.

In today’s world of modern conveniences, everything we rely on is run by electricity. But what happens if the power we take for granted turns against us? Old man Holger knows. He claims electricity is a living presence, whose voice can only be silenced by getting rid of anything that can hear it. Bill Rockland (Cliff De Young; ‘Shock Treatment’, ‘Flight of the Navigator’) however, refuses to believe him.

It must have been an accident when an electric spark ruptured the gas pipe that nearly killed Bill’s son (Joey Lawrence). And it’s surely a coincidence when his wife (Roxanne Hart) is severely scalded by their electric water heater. But when his own power tools attack him and an electrical fire turns their home into a blazing inferno, Bill realises Holger may have been right after all, and perhaps the time has come to finally pull the plug!

‘Pulse’ is available to pre-order from the Eureka Store at https://eurekavideo.co.uk/movie/pulse/

In this article:Eureka Entertainment, Pulse