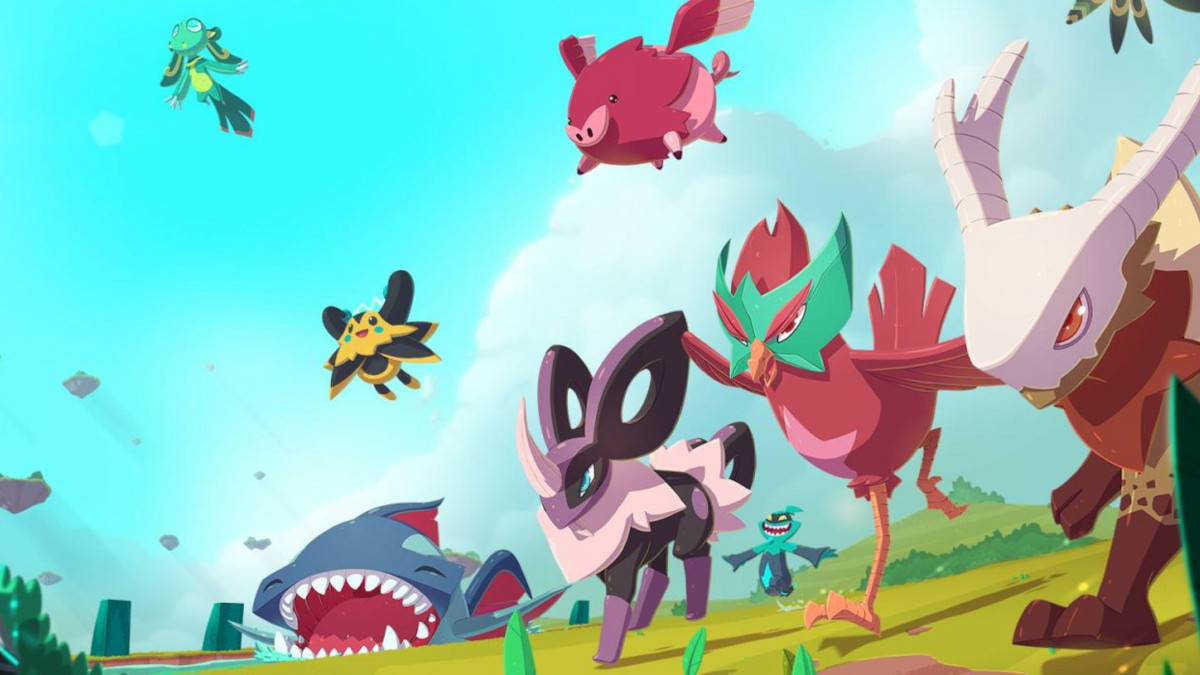 Christmas is now less than 3 weeks away so there’s not a lot of time left to buy gifts for friends and family. If you’re buying for a PC or console gamer this year then you’re probably wondering what games to consider.

Below are a selection of titles from our friends at Humble Games. They have a growing roster of titles that cater to gamers of all ages. All of their titles are available on PC and many can also be found on console. Take a look below to find out more.

EF Games will be bringing you more Christmas 2020 gift guides over the coming days.

The Humble Choice subscription is possibly the best deal in gaming. If you’re buying for a PC gamer this year and haven’t got a clue what games to get them then why not buy them a supply of games for the next year?

Humble Choice offers different subscription tiers to suit every pocket. These can be purchased monthly or annually. Based on your subscription level you get access to a choice of games every month. The premium tier is currently on offer, at 25% off for just £11.24 a month, and guarantees a choice of 108 games over the next year!

Temtem is a massively multiplayer creature-collection adventure. Seek adventure in the lovely Airborne Archipelago alongside your Temtem squad. Catch every Temtem, battle other tamers, customize your house, join a friend’s adventure or explore the dynamic online world. Temtem is available on PC and is coming to Nintendo Switch, PlayStation 5 and Xbox Series X. Temtem is making its console debut, exclusively on PlayStation 5 with Early Access beginning 8th December.

Prodeus is the first person shooter of old, re-imagined using modern rendering techniques. It reaches the quality you expect from a AAA experience while adhering to some of the aesthetic technical limits of older hardware. The game features a hand-crafted campaign from industry FPS veterans, a fully-integrated level editor, and a built-in community map browser for instantaneous action with nearly limitless levels to play. Get ready to paint the walls red. This is the Boomer Shooter you’ve been waiting for.

Ikenfell is a heartwarming turn-based RPG about a school of magic and its troublesome students. Use timing mechanics to power your spells and block attacks, explore the twisted halls of a vast magic school, fight challenging monsters and bosses, and uncover dark secrets never meant to be found.

Ring of Pain blends elements of modern roguelike/roguelite dungeon crawlers (Binding of Isaac, Enter the Gungeon etc) with a turn-based card game, set in a world distorted by your mind. A cryptic world of fear and delusion.

Carto is a narrative driven adventure game wrapped around a unique, world-shifting puzzle mechanic. Use this power to explore mysterious lands, help a quirky cast of new friends, and guide Carto on her journey home.

RRP: £19.49
Buy Project Wingman for PC on the Humble Store

Popup Dungeon is a roguelike dungeon crawler that lets players curate their own specific gaming experience by giving them the ability to create any weapon, enemy, or character they can imagine, as they work to complete the Wizard’s challenge. Boasting more than 50 hours of gameplay, Popup Dungeon is the best of video and board game mechanics, mixing enchanted tabletop gaming with tactical, turn-based RPG gameplay.

In Fae Tactics, players follow a young magic-user named Peony on her journey across a vibrant world full of mystery and danger. Summon allies, cast spells, and befriend a motley crew of characters as you dive into the growing conflicts between man and magical beings known as fae.

Floor 13: Deep State is a dynamically generated dystopian thriller, inspired by the 90’s classic Floor 13 and created by its original team, Oversight Productions. In Floor 13: Deep State, players live in a free society where citizens make their own decisions, can challenge authority, and are able to speak their truth. Players must put a stop to that.

Crying Suns is a tactical rogue-lite that puts you in the role of a space fleet commander as you explore a mysteriously fallen empire. In this story rich experience inspired by Dune and Foundation, each successful run will uncover the truth about the Empire… and yourself as well.

In Supraland players will roam and explore a huge interconnected world, unlock powerful new abilities and combine them to overcome imaginative puzzles or uncover shrouded secrets. Defeat charging hordes in fast, frenetic first-person combat as you battle your way towards an audience with the Blue King.

Master the elements in Wildfire. Use your elemental powers to start fires, freeze water, and move earth as you outsmart superstitious enemies in this mischievous 2D stealth game.

One Step from Eden

One Step from Eden combines strategic deck-building and real-time action with rogue-like elements, giving you the chance to carve a path of mercy or destruction. Fight alone or with a friend in co-op as you cast powerful spells on the fly, battle evolving enemies, and collect game-changing artifacts.

Void Bastards is a revolutionary new strategy-shooter that will test your wits as well as exercise your aim. Can you lead the misfit prisoners of the Void Ark through the derelict spaceships and myriad dangers of the Sargasso Nebula? 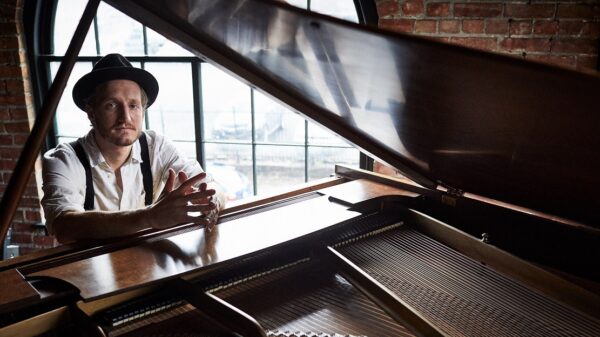 Jeremiah Fraites is best known as one of the founding members of rock band The Lumineers, who’ve won critical acclaim and wowed audiences around...

5 excellent games to add to your Xbox collection!