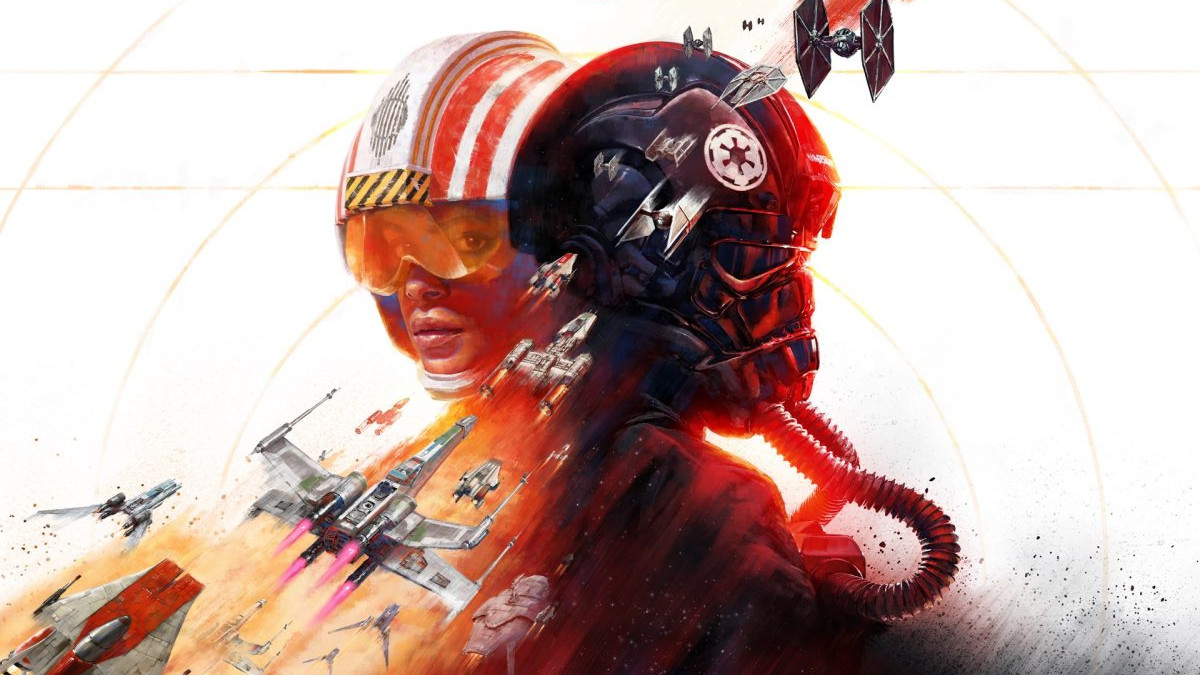 Christmas is fast approaching so there’s not long left to decide what to buy friends and family. If you’re buying for a gamer this year then you’re probably wondering what games to consider.

EF Games will be bringing you more Christmas 2020 gift guides over the coming days.

If you can’t decide what titles to buy as gifts this year then maybe a subscription to EA Play is a better idea. EA Play provides gamers access to their library of games, it’s a particularly good choice for sports fans but there’s plenty of titles from other genres as well. The subscription also gives early access to new titles and exclusive discounts.

Find out more on the official EA Play website.

FIFA returns for another year with FIFA 21 and from December 4th will be available on the next generation of consoles as players will receive the Xbox Series X|S and/or PlayStation 5 version of the game they’ve purchased for free. Players can manage every moment of their team’s journey with new additions to Career Mode or immerse themselves in the soul of the streets with ground-breaking updates to Volta Football, which offers more ways to play with friends online. This year, new innovations added to Career Mode create additional depth in matches, transfers, and training, with more ways than ever to control team growth and make it easier for players to begin their managerial career. Volta Football returns to the streets with the opportunity for players to add star power to their teams in the all-new Volta Featured Battles mode. Face off against football icons like Cover Athlete, Kylian Mbappé and FIFA Icon Thierry Henry, alongside global stars like producer and DJ, Diplo and even heavyweight boxing champion, Anthony Joshua.

A new generation is leaving its mark in the NFL. Will you rise to the occasion? Change the game and take control of your own legacy. Madden NFL 21 delivers new features and modes including; Face Of The Franchise: Rise To Fame: Rise to fame and become immortalized in Madden NFL 21 as you transcend NFL history and shape your own path to greatness, Take Control: Master innovative running enhancements and live playbooks to run up the score in Madden NFL 21, X-Factor 2.0: New X-Factor abilities fresh out of the lab designed to elevate the stars of a new generation in Madden NFL 21 and The Yard: The newest way to experience interactive football in Madden NFL, brings an arcade-style of gameplay that fans have been requesting. Built to bring backyard fun to Madden – where you can pick up a ball, be anyone, line up anywhere, and play both sides. With EA SPORTS’ dual entitlement offer, anyone who buys and plays Madden NFL 21 or FIFA 21 on Xbox One and PlayStation 4 will also get the Xbox Series X|S or PlayStation 5 version for free from December 4th.

Shape Your Legend in EA SPORTS UFC 4. In EA SPORTS UFC 4 the fighter you become is shaped by your fight style, your achievements, and your personality. No matter how or where you play EA SPORTS UFC 4 puts ‘you’ at the centre of every fight. Develop and customize your character through a unified progression system across all modes. Go from unknown amateur to UFC superstar in the new Career Mode, experience the origins of combat sports in two all-new environments, The Kumite and The Backyard, or challenge the world in new Blitz Battles or Online World Championships to become the undisputed champ. Players can also access Anthony Joshua and Tyson Fury as playable characters for UFC 4 via a paid DLC.

A galaxy-spanning adventure awaits in Star Wars Jedi: Fallen Order, a 3rd person action-adventure title from Respawn Entertainment. An abandoned Padawan must complete his training, develop new powerful Force abilities, and master the art of the lightsaber – all while staying one step ahead of the Empire.

Star Wars: Squadrons is an immersive, first-person space dogfighting experience set in the beloved Star Wars galaxy. The game features thrilling 5v5 multiplayer starfighter combat along with an original Star Wars story set after the events of Star Wars: Return of the Jedi. In the authentic new story, players will speed to the frontlines of an escalating conflict experienced from the alternating perspectives of two customizable pilots, one serving the New Republic and the other the Galactic Empire.

Welcome to the next evolution of Battle Royale. Drop in fully loaded to the free-to-play, award winning Battle Royale shooter where legendary characters with powerful abilities team up to battle for fame & fortune on the fringes of the Frontier. The newly released Apex Legends Champion Edition is packed full of everything you need to establish yourself in the Apex Games, including all characters up to Season 7 instantly unlocked, you’ll be able to pick the Legend that fits your style from the start. The Champion Edition features exclusive cosmetics, including Legendary skins and a Legendary gun charm, along with a thousand Apex Coins. You’ll be fully equipped to suit up however you please each time you drop in.

Need for Speed: Hot Pursuit Remastered features the graphical enhancements of the world of Seacrest County, where the winding roads and exotic supercars offer an adrenaline-filled sense of speed. A deep single-player career delivers the action of both sides of the law, where supercharged cop interceptors with tactical weaponry can bust their suspects, and elite racers can level the playing field with counterattacks and defensive manoeuvres. Through a seamlessly linked multiplayer experience across all race modes, players can play their career solo or take on friends to earn Bounty and unlock new cars, weapons, and equipment.

The 10th expansion pack for The Sims 4 allows players to venture outside to a Japanese-Inspired World in the Newest Expansion Pack for PC and Consoles. Players can bundle up for the ultimate winter getaway where they are introduced to the majestic and serene world of Mt. Komorebi, a new location for Sims looking for a getaway from their everyday lives or a new dream home. The Japanese-inspired world offers a variety of activities for Sims to enjoy, from unwinding in the mountain’s onsen bathhouse to testing their limits with exciting, and sometimes dangerous sports activities like skiing, snowboarding and rock climbing. Players will also enjoy more than 130 new Create a Sim items to create various looks to keep their Sims warm and stylish, as well as Lifestyles and Sentiments features, adding more depth to Sims’ personalities and relationships.

Create your Sim’s unique Star Wars story in The Sims 4 Star Wars : Journey to Batuu Game Pack. Join the Resistance, the scoundrels, or the First Order—it’s up to you! Unlock missions, customize your lightsaber and droid, and meet some iconic Star Wars characters. From the Millennium Falcon to Oga’s Cantina, Sims will be surrounded by the familiar sights and sounds of Star Wars . The Game Pack offers players the chance to create their own Star Wars story and unite with their favourite iconic characters.