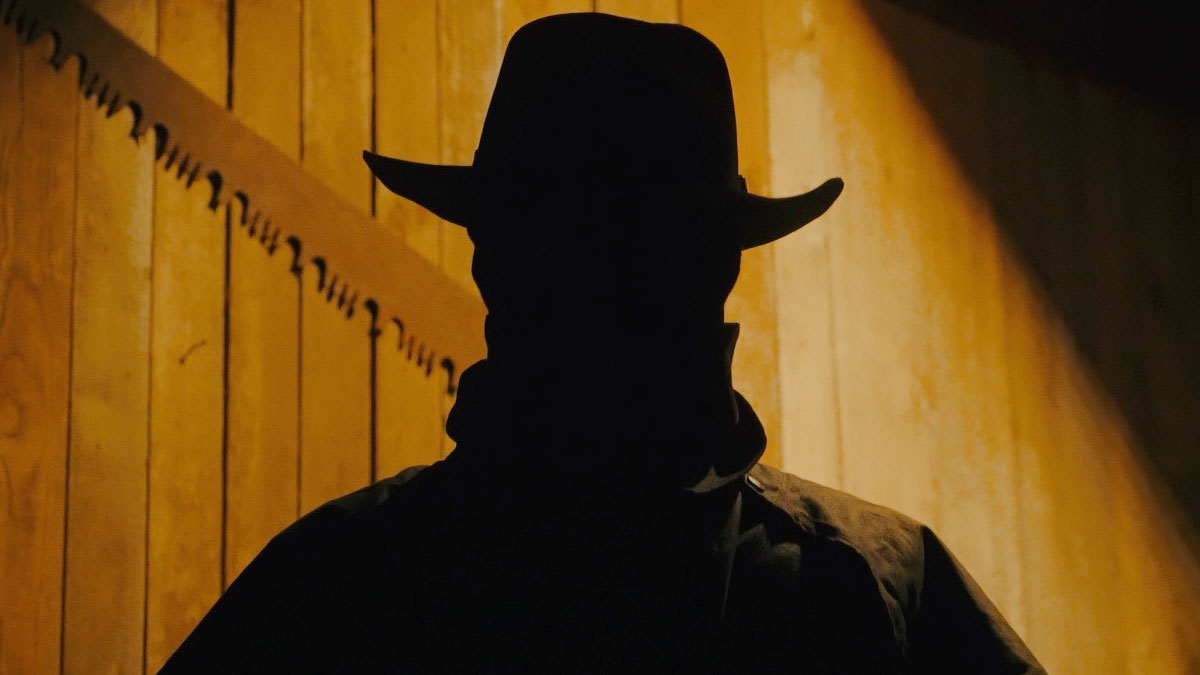 Bridget Graham (Bridget Douglas) makes a suicide attempt when her boyfriend Jordan (Andrew Robert Wilson) breaks up with her. To recover from the incident, Bridget goes to a secluded cabin where’s she monitored by a case worker and told not to approach or contact Jordan, who has taken a restraining order out against her. When a series of strange incidents take place, Bridget starts to question her sanity and she questions what’s real and what’s imaginary.

‘Dangerous To Know’ is the feature film debut from David Simpson and at an incredibly lengthy 184 minutes, it’s quite the slog. The very simple premise is stretched far too thinly to drag it out across such a long duration and unfortunately there’s not a whole lot of good to say about it. There are some very strange choices made in the editing room that really hamper the film. Firstly, the score plays for the entire duration of the film. At some points it’s so loud that you can barely hear the dialogue that the cast is speaking.

Secondly the acting is universally terrible and there’s a disconnect between the sound editing and what’s spoken by the characters. At the beginning of the film Jordan has a conversation in his car with a friend but the audio is filled with so much reverb, that it sounds like he’s speaking from inside a well. Andrew Robert Wilson is very wooden, delivering his dialogue as if he’s reading it from autocue, which makes it impossible to let yourself go with the film. It doesn’t help that he has to deliver too many self-indulgent monologues either.

Bridget Graham fares a little better but as Bridget she spends a lot of time narrating her thought process out loud. A more experienced film-maker wouldn’t need to utilise that device to communicate to the audience what’s going on and it makes the film feel amateur and clumsy. The film’s second hour falls into a repetitive pattern with Graham having little to do and not much actually happens.

I could go on but I think I’ll leave it there. I appreciate that Simpson tried to do something different within the genre but for me it just didn’t work. No film needs a constant score and quite frankly no horror film needs to be over three hours long. There simply isn’t enough story here to justify it and the acting abilities of the cast aren’t up the job. Hopefully Simpson can learn from this experience but ‘Dangerous To Know’ isn’t the mind-bending or profound film that it thinks it is.