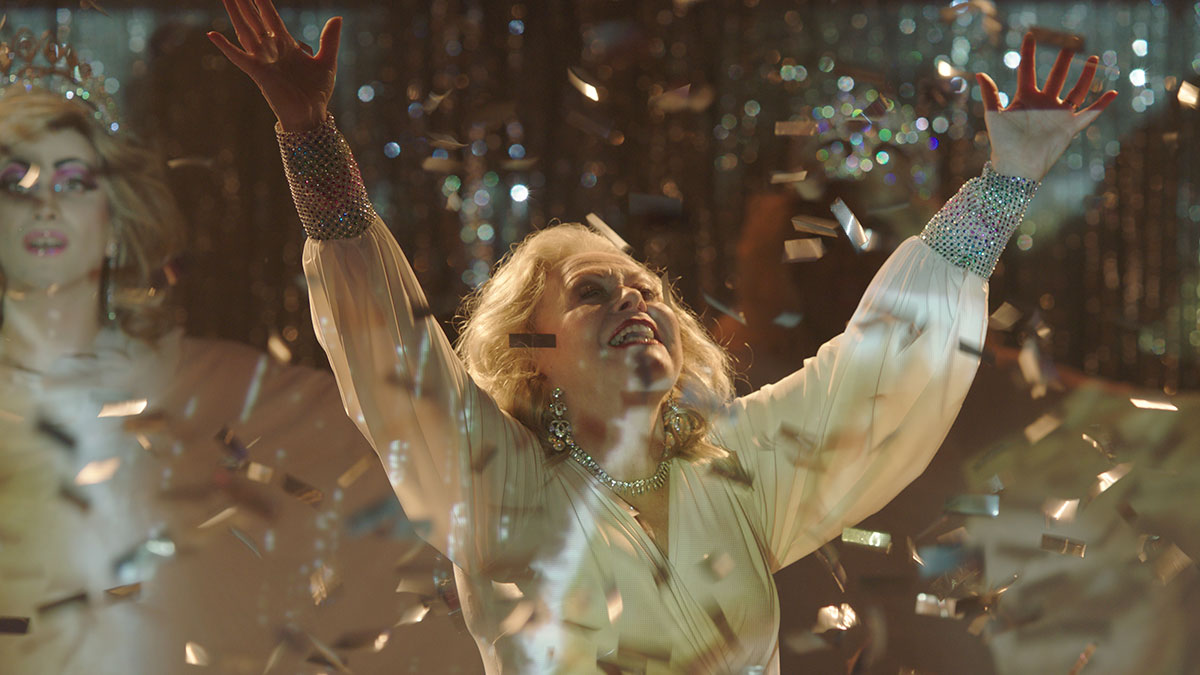 Heartwarming comedy drama ‘Stage Mother’ will be released on digital download and DVD on 16th November 2020.

‘Stage Mother’ sees conservative, Texas church-choir director Maybelline (Jacki Weaver) inheriting her recently deceased son’s drag club, and surprising her closed-minded husband, and everyone else she knows, by moving alone to San Francisco to save the club from bankruptcy. In this raucous, racy new environment, she begins to open up and find new meaning for her life, even becoming a mother-figure to the club’s flamboyant performers… until a surprise visit threatens to upend her new life.

The film is a heartwarming and uplifting musical comedy drama, set in the colourful and crazy world of a San Francisco drag club.

Like camp classics ‘The Birdcage’ and ‘The Adventures of Priscilla, Queen of the Desert’, ‘Stage Mother’ is fearless, flamboyant and deliriously funny, and a delightful dash of optimism and acceptance in these trying times.