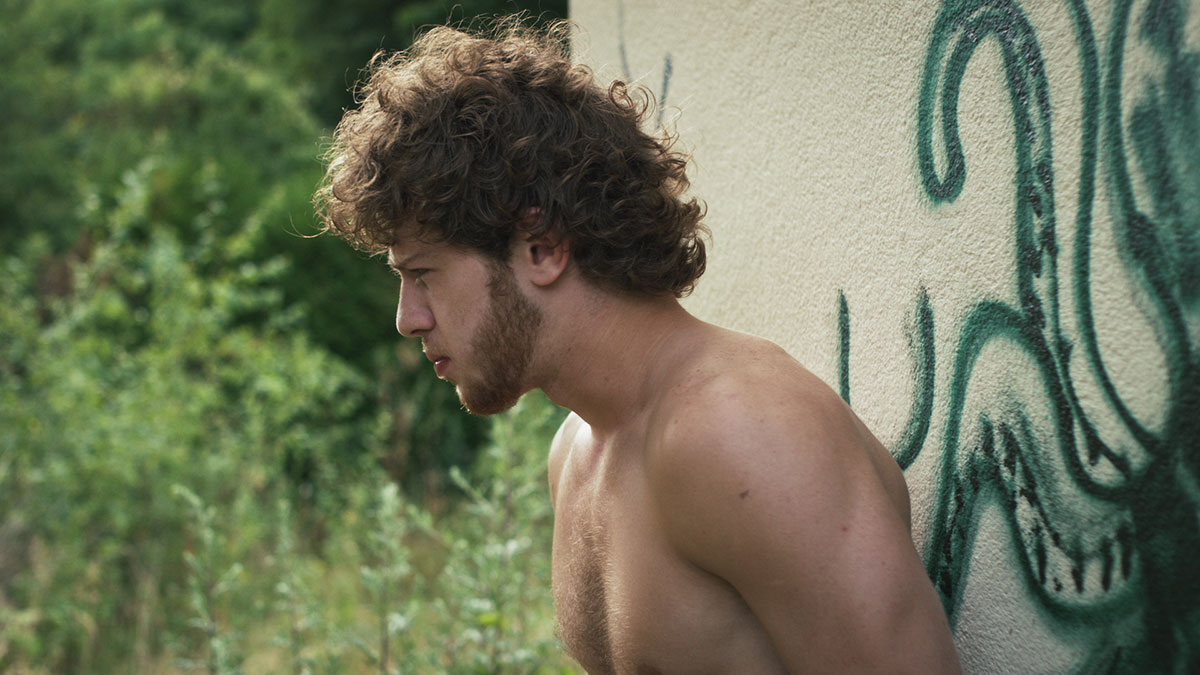 Russian immigrant Ivan (Aram Arakelyan) arrives in Paris homeless and alone. He finds the streets to be hostile and retreats to the woodland for a place to shelter. As he tries to find his feet and adjust to his new way of life, Ivan meets a series of men and women that try to bring him into their world, and he’s exposed to the seedy underbelly of the city.

‘The Wanderings of Ivan’ is a ponderous and thought-provoking exploration of a young man finding his place in the world. Told with a poetic narrative, the film doesn’t feature a huge amount of dialogue, instead letting the scenery and the camera tell the story for you. Ivan’s arrival on the streets of Paris is a mixed experience as he receives kindness from some strangers but is treated poorly by others. Early on he tries to get a drink in a café on a busy street but is thrown out by the abrasive waiter who catches him asking other customers for money.

That experience drives Ivan from the streets into the woods, where he connects with nature and enjoys the solitude it brings. That’s soon interrupted when he meets a young hustler who is taking money for sexual favours from older men. Ivan resists the offer to join in, instead choosing to rob one potential customer rather than compromise his own morals for money. Ivan’s encounters with women are more fruitful for him, including a passionate exchange with an older woman.

Aram Arakelyan as Ivan is the only character the audience is really able to connect with. The handsome actor is captured wonderfully by the camera and his performance here is impressive. He’s given little dialogue to work with so facial expressions and body language are his main ways of communicating. There’s something about him that holds your attention and the film succeeds in large part thanks to his performance.

If you’re not a fan of films with a loose narrative then ‘The Wanderings Of Ivan’ won’t be for you. The plot is secondary to the beauty of the film and while Ivan does come across conflict and drama, it never really escalates to anything that dramatically changes the narrative. As a study of being a fish out of water, it’s interesting, and as a piece of art it’s beautiful to look at. Personally I could have done with a stronger through-line but I can’t deny that it left me with plenty to think about.