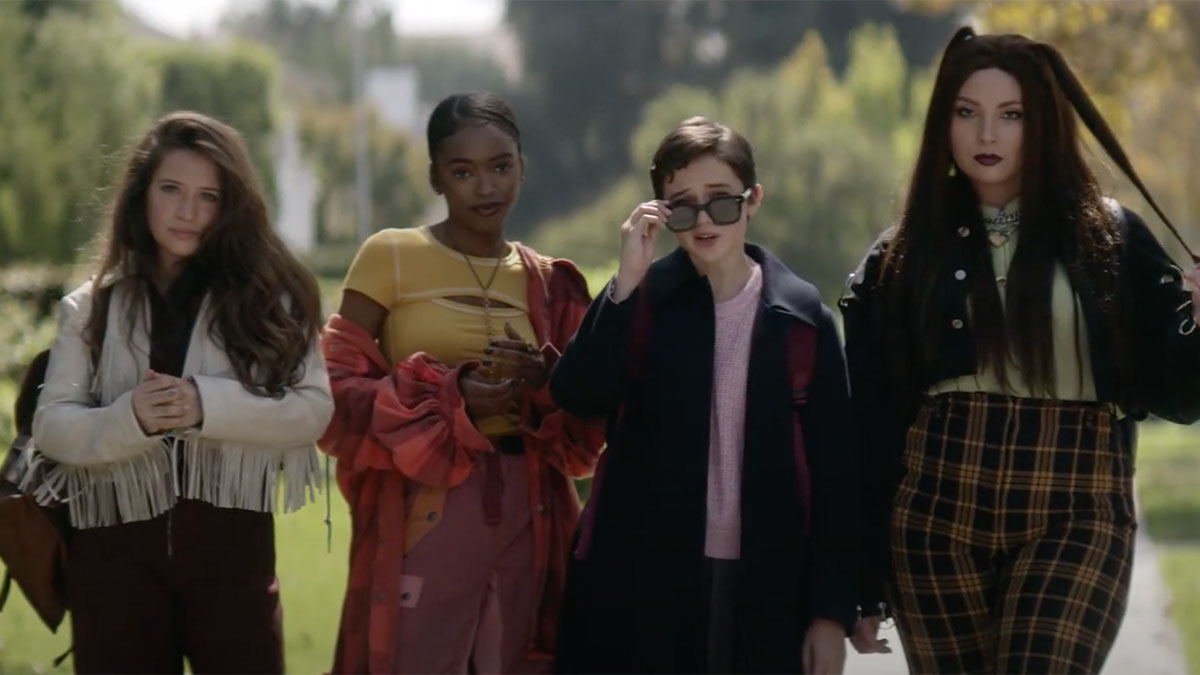 The trailer and poster for ‘The Craft: Legacy’ has been released.

The Blumhouse film is the sequel to the 1996 horror classic, which starred Neve Campbell, Robin Tunney, Fairuza Balk and Rachel True. The new film is written and directed by Zoe-Lister Jones.

In Blumhouse’s continuation of the cult hit The Craft, an eclectic foursome of aspiring
teenage witches get more than they bargained for as they lean into their newfound
powers.

The trailer highlights a link to the original film when one of the girls is shown looking at a photo of Nancy (Fairuza Balk). Fans of the 1996 film will remember that Nancy was stopped by her friends and committed to a psychiatric hospital so will the good girl turned bad be back in the new film? We’ll have to wait and see.

Take a look at the poster for ‘The Craft: Legacy’ below:

In this article:The Craft, The Craft: Legacy