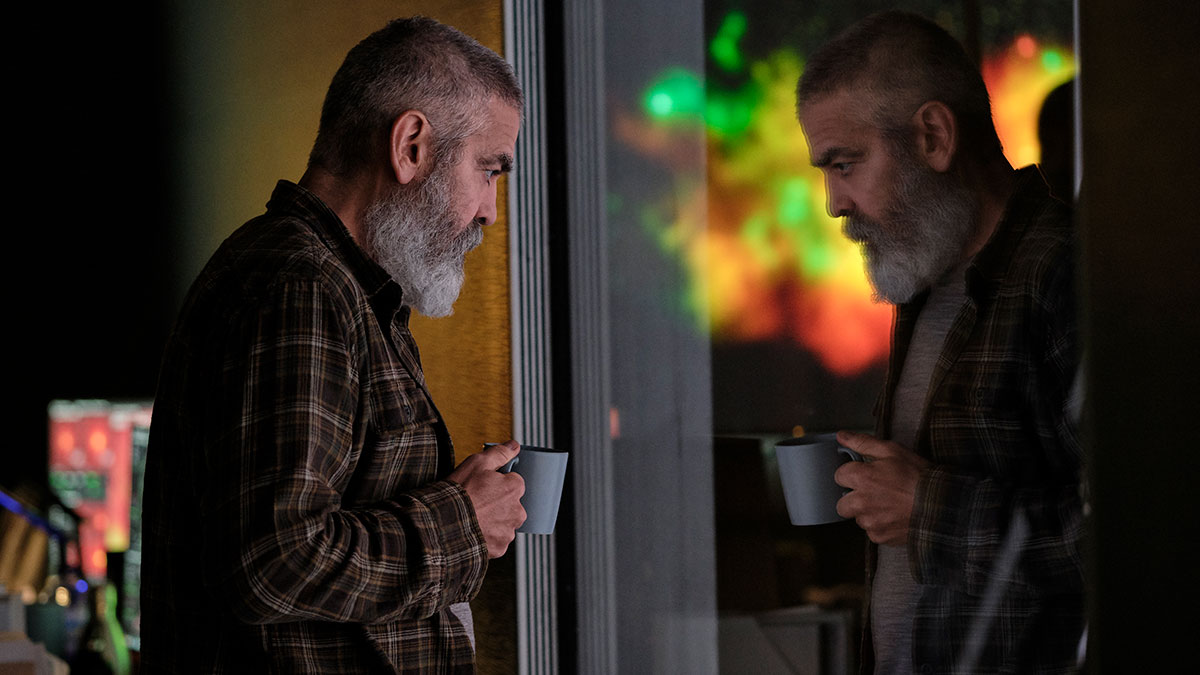 A selection of first-look images have been released for George Clooney’s upcoming Netflix film ‘The Midnight Sky’.

Directed by and starring Clooney, the film is based on the book by Lily Brooks-Dalton and features a screenplay from Mark L. Smith. The cast also includes Felicity Jones, David Oyelowo, Tiffany Boone with Demián Bichir and Kyle Chandler, and introduces Caoilinn Springall.

This post-apocalyptic tale follows Augustine (George Clooney), a lonely scientist in the Arctic, as he races to stop Sully (Felicity Jones) and her fellow astronauts from returning home to a mysterious global catastrophe.

‘The Midnight Sky’ will premiere on Netflix in December. Take a look at the images in our gallery below:

Credit: Netflix
In this article:George Clooney, Netflix, The Midnight Sky