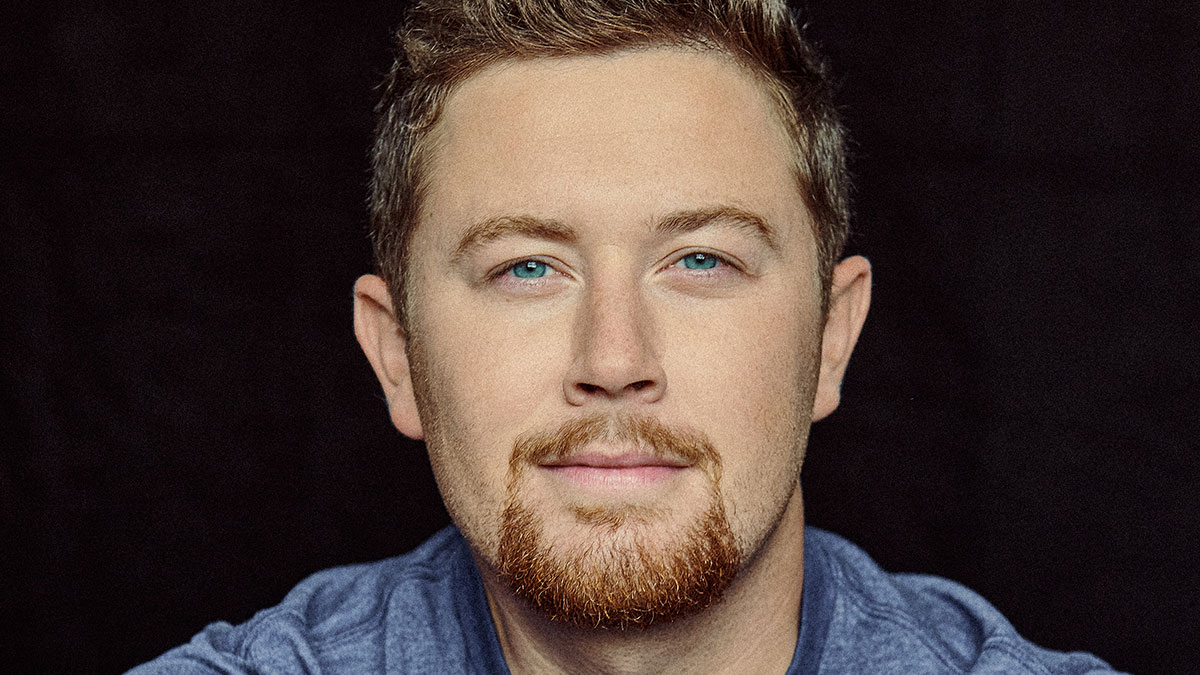 Scotty McCreery has released his new single ‘You Time’ through ‘You Time’.

The new track is the first to be lifted from the star’s forthcoming album and it’s his first new material since his RIAA Gold-certified album ‘Seasons Change’. ‘You Time’ is written by McCreery with Frank Rogers and Aaron Eshuis, and produced by Rogers, Eshuis and Derek Wells.

”I am so excited to have new music out,” said McCreery. “I wrote this with Frank (Rogers) and Aaron [Eshuis] at a time when I was on the road more than I’d ever been before, and I’d get home just in time to see Gabi heading out to start her shift as a nurse. I was craving some ‘You Time’ with her and that inspired this song. Of course, now during the pandemic, we’re having a lot of ‘You Time’ which I love.”

McCreery performed ‘You Time’ for the first time at the Ryman Auditorium on 4th September.

Since mid-March, McCreery has already given nearly 100 live-stream performances ranging from Twitch Stream Aid, Circle Sessions, Feed the Front Line Live, Presented by CMT and numerous Facebook and Instagram Live events with country radio stations across the nation and media outlets, which he has dubbed his ‘Somewhere in Quarantine Tour.’

After sold-out European dates last October, McCreery is due to play the UK and Ireland with his full band in May 2021: