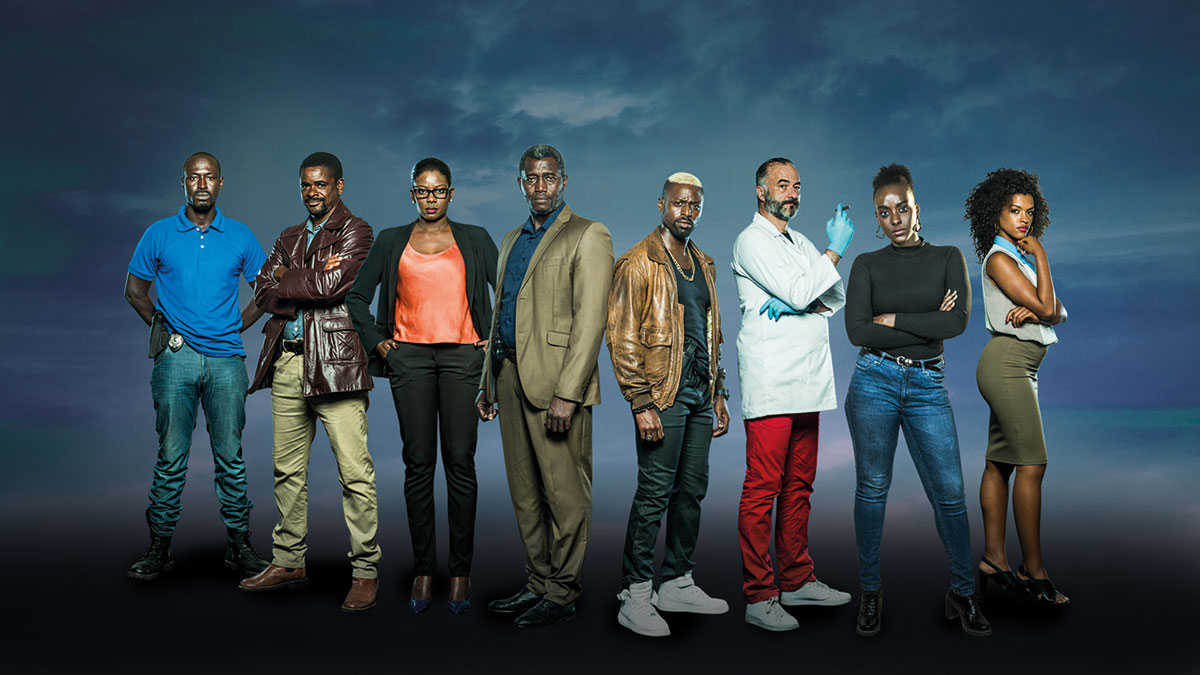 Walter Presents‘ first-ever African series, Sakho and Mangane is coming to All 4 on 4th September 2020.

Lusciously shot in Senegal, two cops with very different methods are forced to work together to solve crimes clouded by black magic. The series was created by Jean Luc Herbulot and stars Yann Gael, Issaka Sawadogo and Christiane Dumont.

The cool, calm Sakho meets the boisterous Mangane when arresting him during a drugs raid where Lieutenant Mangane was an undercover infiltrator. Meanwhile, the ambitious Mama Bâ has been assigned as the head of police for political reasons and now she will have to prove her authority to gain respect from her team of men.

The first case that comes under her command is the murder of a Belgian ethnologist on the sacred island of Lebous. Seeing their potential, she designates the case to both Sakho and Mangane, whose contradictory dynamic will either be a great help or a great hindrance to solving the murder…

Sakho and Mangane showcases the fantastic drama now emerging from Senegal, bringing something completely new to the Walter Presents slate as each crime explores different cultural and magical traditions.

Walter Presents: Sakho and Mangane arrives on All 4 on 4th September 2020.