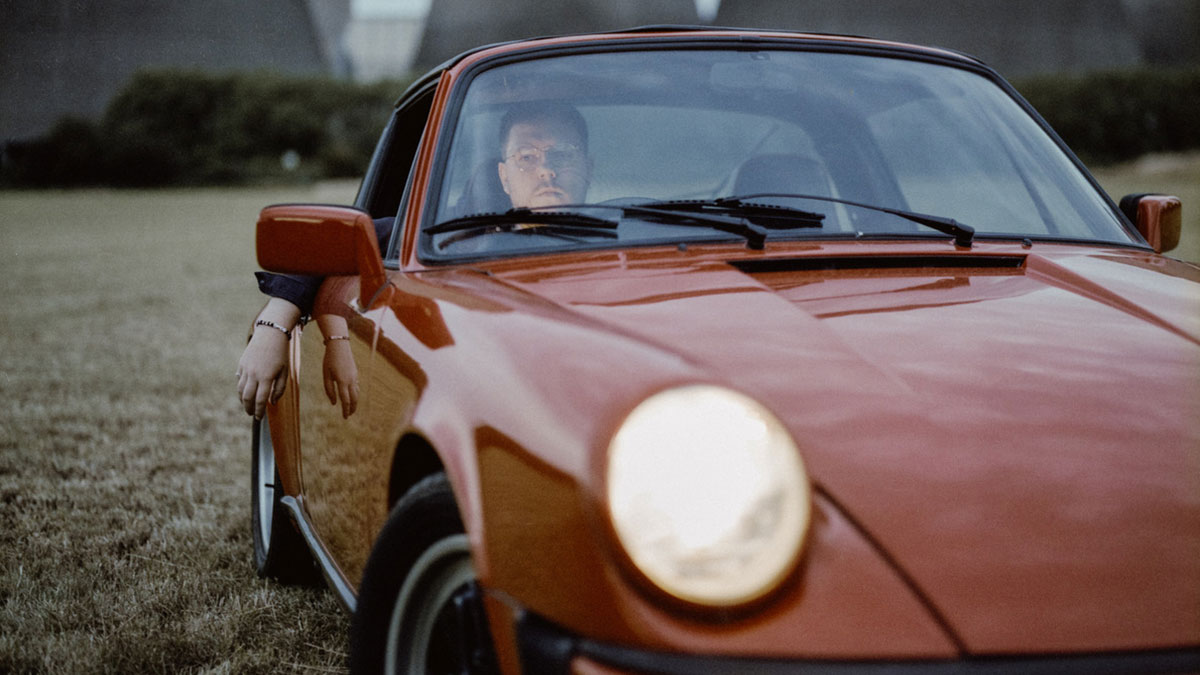 Saint Raymond has released another taste from his upcoming second album in the form of new track Love This Way.

The follow-up to Right Way Round, Love This Way is a sun-kissed fusion of bold indie hooks and tropical alt-pop rhythms. Watch the lyric video below:

“The song is about when a relationship doesn’t quite work how it should,” says Saint Raymond, real name Callum Burrows. “But you’re both too scared to let go and you wonder if it’s just how it is and always will be. And whether it’s better to stay in it together in a messed up way.”

Love This Wa’ is accompanied by a visual created by Franklin & Marchetta. It opens with a tightly focused shot of Saint Raymond’s singing, with more of the backdrop gradually revealed as the camera zooms out. The final reveal, however, suggests that he’s continuing to repeat the same mistakes that he’s singing about.

Both Love This Way and Right Way Round feature on Saint Raymond’s upcoming second album, which will be released next year under a new deal with Cooking Vinyl. It follows his debut album Young Blood, which debuted at #8 on the Official Album Chart.