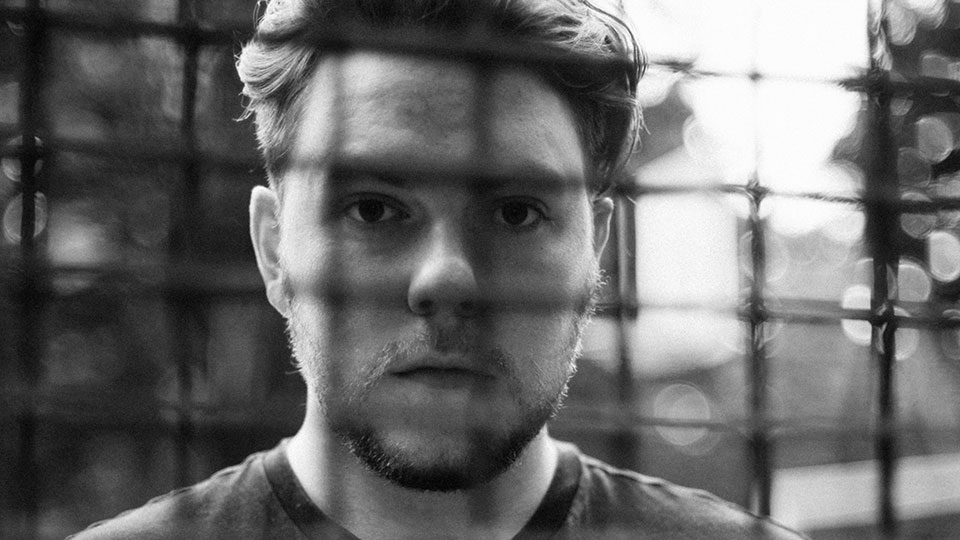 Saint Raymond has released his new single Right Way Round.

The track previews his forthcoming second album, which will be released next year via a new deal with Cooking Vinyl. Watch the animated lyric video below:

“Right Way Round is about feeling like you’re on the outside, like you’re floating through life and it’s making you feel alone. But the more you scratch the surface and look around you, realise that there’s a load of us who feel like we’re different, on the outside and unsure of the future and that there’s beauty in that,” says Saint Raymond.

The track is released alongside an animated lyric video created by directors Bjorn Franklin and Johnny Marchetta. The animations are by Alice Bloomfield and it depicts a man sat in an old-school pub setting. Several pints into a session and submerged in a cloud of smoke, he’s on course to drink someone under the table… even if it happens to be himself.

Saint Raymond aka Callum Burrows, enjoyed a breakthrough with his independent debut EP Escapade. His debtu album Young Blood was produced by Jacknife Lee and he’s toured with the likes of Lewis Capaldi, Ed Sheeran and Haim.