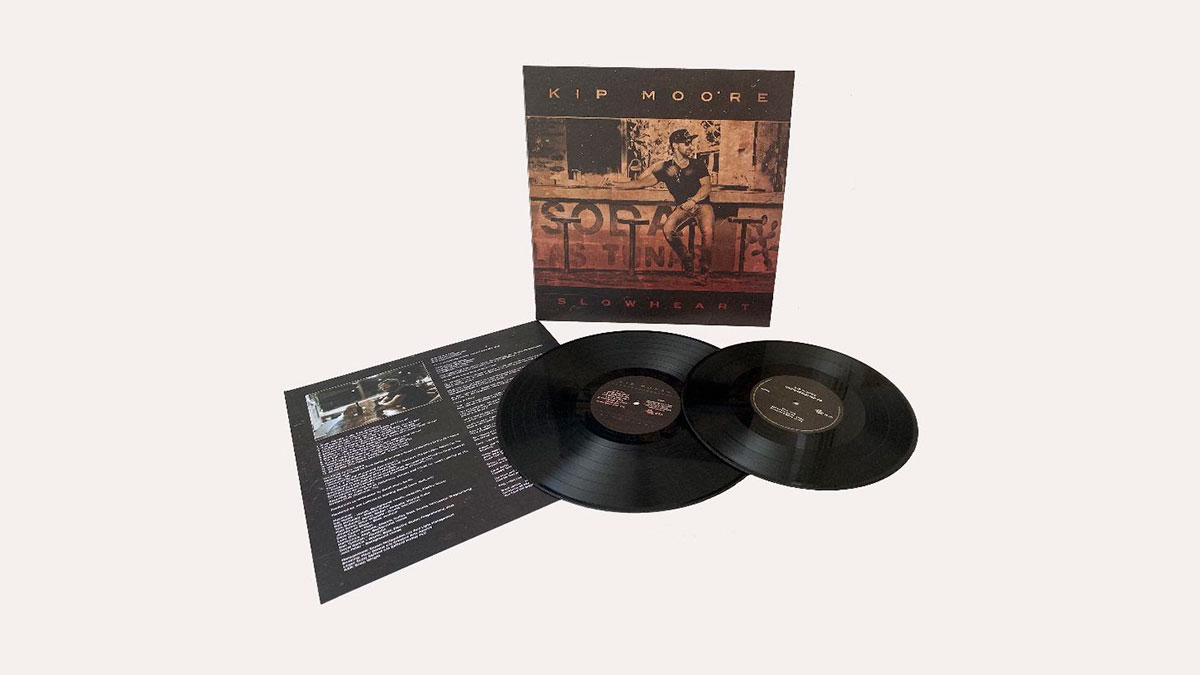 Snakefarm has announced releases from Kip Moore and Whiskey Myers as part of Record Store Day 2020.

The first of three Record Store Events this year will take place on 29th August and it will include reissues of Kip Moore’s Slowheart and Whiskey Myers’ albums Firewater and Early Morning Shakes.

Like-wise, Kip Moore’s Slowheart, his 3rd studio album issued in 2017, has been previously unavailable on vinyl in the UK. This special package comes with a bonus 10” disc featuring Moore’s 2016 Underground EP – a five-tracker now pressed onto vinyl for the first time anywhere.

The Whiskey Myers releases are both available as double vinyl packages with original artwork and bonus material. Firewater is enhanced by 3 songs from the band’s 2008 Road Of Life debut, whilst Early Morning Shakes features 2 acoustic tracks specially recorded for the CD Re-issue of this classic slice of Southern Rock.

This is the first time Firewater & EMS – originally released in 2011 & 2014 respectively, the group’s second & third outings – have been available on vinyl in the UK.

Take a look at the Whiskey Myers releases below: