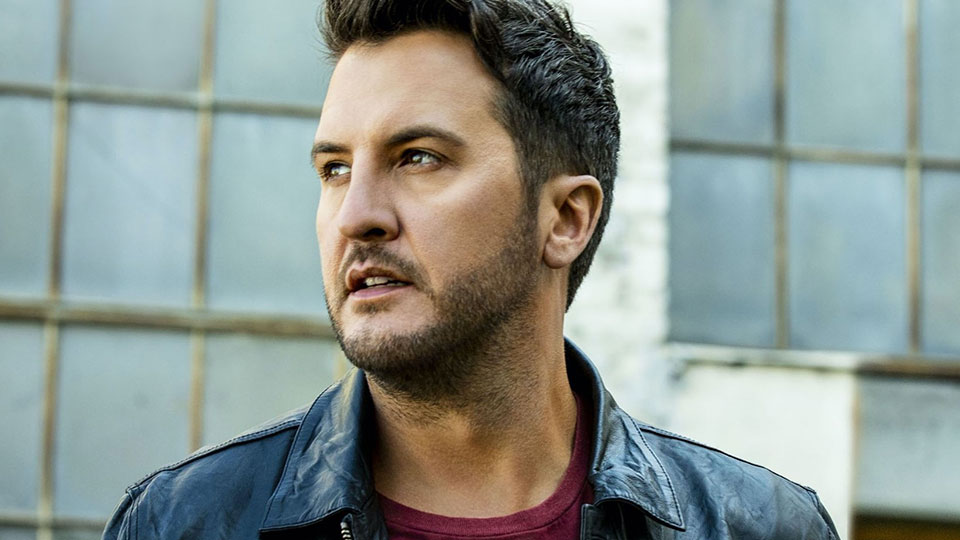 Luke Bryan is one of the biggest stars in the modern Country music charts. Since the release of his 2007 debut album I’ll Stay Me, Bryan has consistently delivered hits and sold a huge amount of records. His last album, 2017’s What Makes You Country, was another chart-topper but it failed to match the multi-platinum heights of the star’s previous albums. Still it was certified Gold and with sales dropping across the industry, that’s a success. Three years on from that album, and with delays thanks to the pandemic, Bryan is back with seventh studio album Born Here Live Here Die Here.

Ahead of the album’s release, fans have already had half of the album to enjoy for a little while. The singles Knockin’ Boots, What She Wants Tonight and One Margarita all feature here along with the buzz tracks Born Here Live Here Die Here and Build Me a Daddy. Now before going any further into this review, I should point out that the record isn’t exactly an evolution of Bryan’s sound. The 10 songs included here all keep the singer in his comfort zone but there is a little more actual Country to discover as you work through the record.

Born Here Live Here Die Here opens with Knockin’ Boots, the set’s first number one, and it’s a toe-tapping good time of a song that finds Bryan pairing things together in the lyrics before alluding to having sex. Lyrically it’s not taxing stuff but it’s a fun song that sets the record off on the right foot. What She Wants Tonight, the album’s second number one, is one of the more forgettable moments here and sonically it’s a little out of place.

The title track is one of the first highlights as Bryan pays homage to where he came from. Yes it ticks off plenty of Country music clichés but it at least packs a little emotion into Bryan’s delivery. One Margarita is a breezy uptempo summer track, which is fun to enjoy with a beer (or a margarita) in the sun but the weird auto-tune effect on the chorus is a little bit irritating.

On Too Drunk To Drive, Bryan walks familiar lyrical territory by suggesting he’s drunk on nothing but a woman, but it’s a great song. Build Me A Daddy will be one of the most divisive songs on the record. It tells the story of a boy who asks a toymaker to build him a daddy after his dad was killed while serving. The song will connect with Americans, who are more passionate about their armed services, but for this Brit I find the song overly saccharine.

The last four tracks is where the album gets really interesting. Little Less Broken This Time might be the most Country sounding song that Bryan has recorded in a long time, while the sweet but not overly sentimental For a Boat is a loving ode between a father and son. Brent Cobb co-wrote Where Are We Goin’, the album’s highlight, which is the only song here that pushes Bryan into new territory. The album comes to a close with Down To One, a mid-tempo song of the type Bryan can wheel out in his sleep but it’s damn catchy.

If you didn’t like Luke Bryan before Born Here Live Here Die Here, you’re not going to feel any differently after listening to the record. Long-time fans will love the record as it’s Bryan playing to his strengths and it’s refreshing to hear more elements of Country across the record. If depth and heart is what you yearn for in your Country music, you’re going to be disappointed but if a collection of feel-good tunes is what you’re after, this will become your summer record.