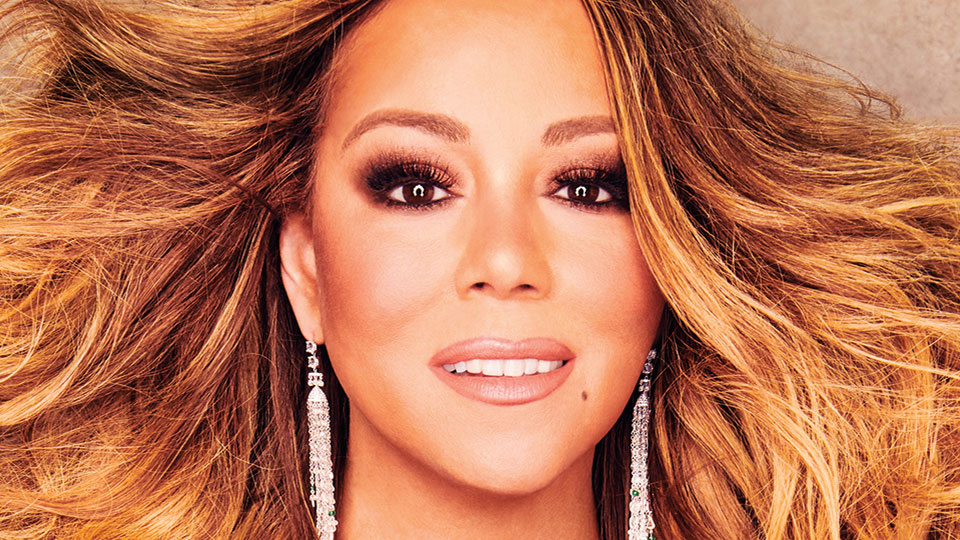 Mariah Carey will release her memoir The Meaning of Mariah Carey on 29th September 2020 via Andy Cohen Books and as an Audible book.

Written with Michaela Angela Davis, The Meaning of Mariah Carey tells the story of the icon’s career.

Carey’s story is an improbable and inspiring journey of survival and resilience as she struggles through complex issues of race, identity, class, childhood and family trauma during her meteoric rise to music superstardom. By pulling back the curtain on perceptions often told through the filtered lens of media, Carey bravely and beautifully walks through her battles with gender and power dynamics, emotional abuse, public embarrassments, personal failures and phenomenal victories. In her own words and song lyrics, Carey reveals untold moments and intimate experiences along with anecdotes of sacred moments with iconic figures to craft an honest, unique and vivid portrait of her extraordinary life.

In a letter on social media Mariah shared:

‘It took me a lifetime to have the courage and the clarity to write my memoir. I want to tell the story of the moments – the ups and downs, the triumphs and traumas, the debacles and the dreams, that contributed to the person I am today.

Though there have been countless stories about me throughout my career and very public personal life, it’s been impossible to communicate the complexities and depths of my experience in any single magazine article or a ten-minute television interview. And even then, my words were filtered through someone else’s lens, largely satisfying someone else’s assignment to define me.

This book is composed of my memories, my mishaps, my struggles, my survival and my songs. Unfiltered. I went deep into my childhood and gave the scared little girl inside of me a big voice. I let the abandoned and ambitious adolescent have her say, and the betrayed and triumphant woman I became tell her side.

Writing this memoir was incredibly hard, humbling and healing. My sincere hope is that you are moved to a new understanding, not only about me, but also about the resilience of the human spirit.

Audible will exclusively release the audiobook performed by Carey, as her words are interwoven with special musical components. In the Audible performance, Carey will lend her inimitable voice to her own life story so that fans will hear the truth of her journey told by Carey herself.

As an additional commemorative moment for the recent 30th Anniversary of Carey’s debut album release and the beginning of her career, additional surprises and rarities are imminent in the coming months.