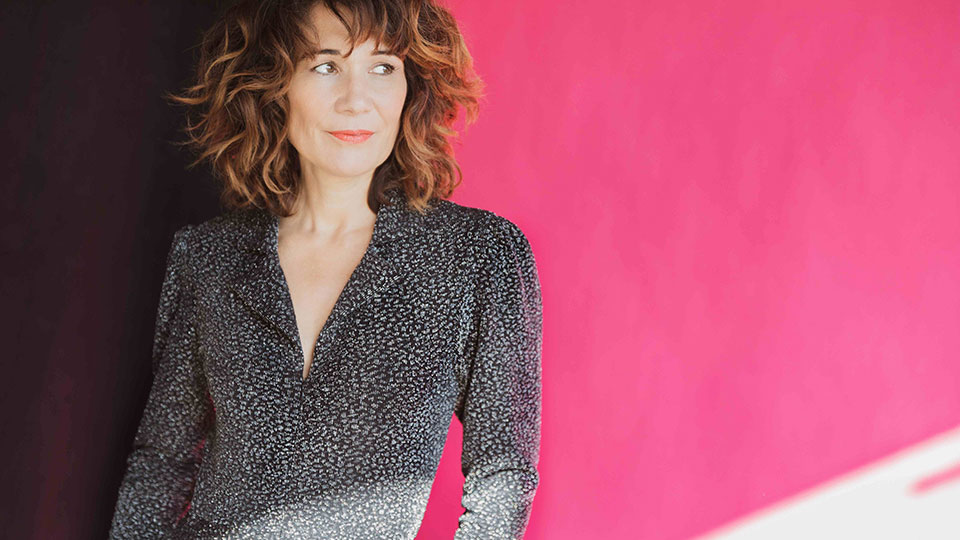 Water Lilies is a track influenced from her teen years when she moved to Paris at 19 and lived the bohemian dream of reading Sartre while hanging out in the cafes of the Left Bank, smoking Gitanes and wearing a lot of black. A soulful jazz glide and one of the most romantic songs on the new album, with something of the spirit of the great Chanson singers Edith Piaf and Juliette Greco.

“A long time ago I had a love story that was body-driven, a chemical romance,” she says of the song’s inspiration. “It should have led to something more, but it was too destructive. That kind of love affair is addictive, I guess. I had the image of water lilies on the ground – something that is doomed.”

New album Box was launched by the release of first single Oh My Love. The album will be released on 14th August.

Ada aka Alexandra Helmig’s career in music began in earnest three years ago, after she wrote and starred in a play, then a film, called Mother Bee.