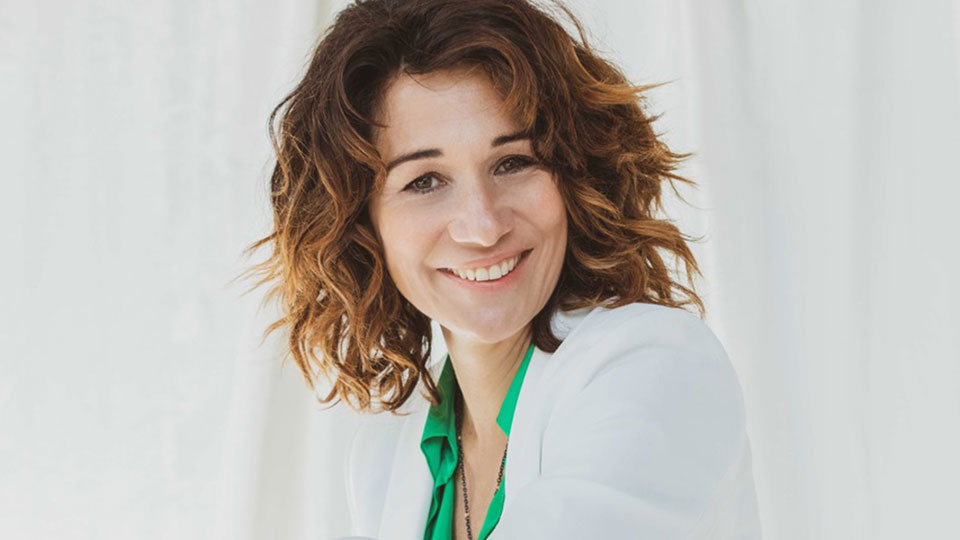 Ada Morghe has released the lyric video for her new single Oh My Love.

The track is produced by Hans-Martin Buff and it’s the first single from her second album Box, released on 14th August. Watch the lyric video below:

“The song began when a German magazine asked four writers to do essays about the elements and mine was on the air,” Ada recalls. “At first, I approached it scientifically and it was really boring. Then I decided to write a love letter to the air which I called ‘Oh My Love’ and suddenly it worked. When we recorded it, I started reading the words to this love letter and the musicians played without any planning, and within the first 40 seconds we all knew it was special”.

Ada’s career in music began in earnest three years ago, after she wrote and starred in a play, then a film, called Mother Bee. A pun in its German title, Frau Mutter Tier, refers to an overprotective mother.

Having been encouraged to also write songs for the film, those compositions fell into the hands of former Prince collaborator Hans-Martin Buff and just six week later, Ada found herself recording at Abbey Road.

She released her debut album Pictures in her 40s, which has gained over a 1 million streams across DSPs.

The track listing for Box is:

Advertisement. Scroll to continue reading.
In this article:Ada Morghe