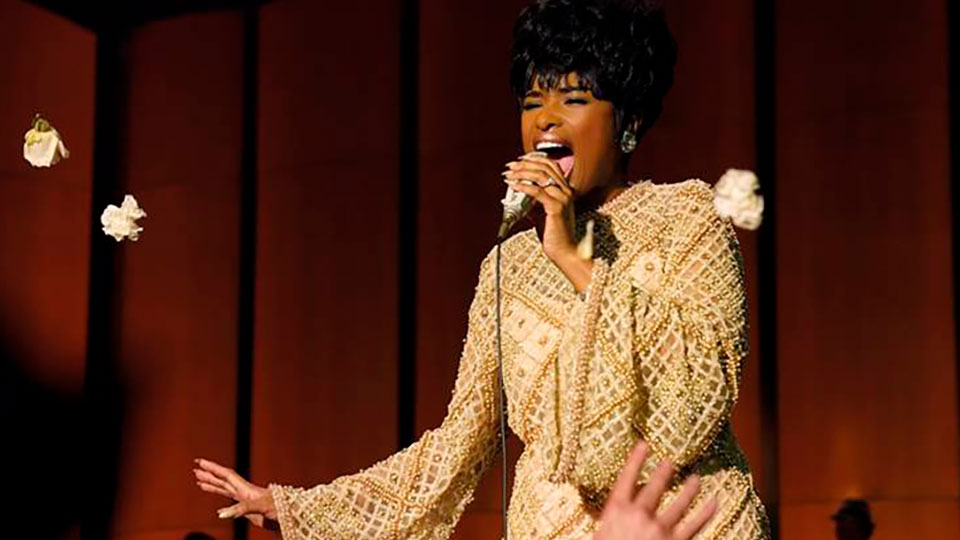 Jennifer Hudson is heading to the big screen in the biopic Respect about soul icon Aretha Franklin.

The trailer and a first image have been released so you can finally see J-Hud in action. See what you think of her take on Aretha below:

Following the rise of Aretha Franklin’s career from a child singing in her father’s church’s choir to her international superstardom, Respect is the remarkable true story of the music icon’s journey to find her voice.

The film is directed by Liesl Tommy and written by Tracey Scott Wilson. It is produced by Scott Bernstein and Harvey Mason Jr,

Respect will be released in UK cinemas on 22nd January 2021.