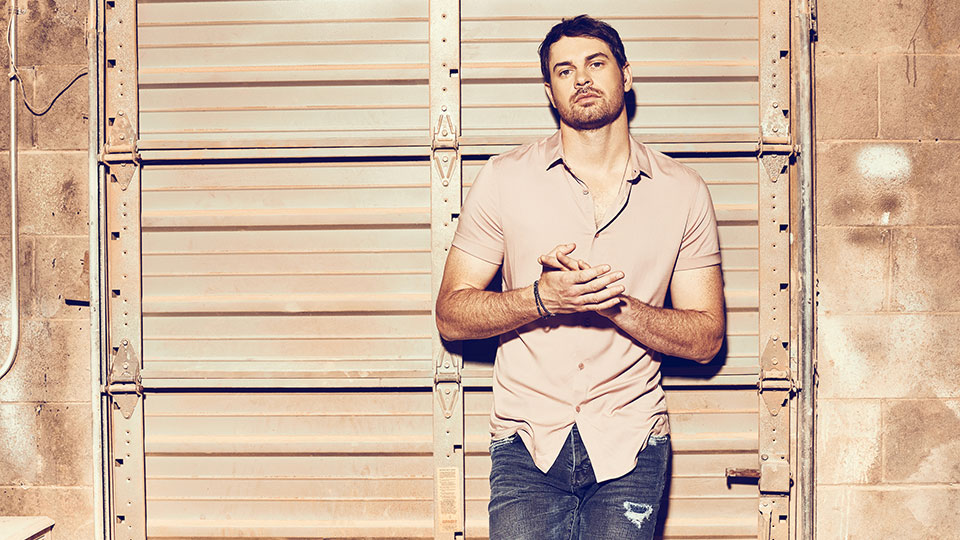 Matt Stell has released new single If I Was A Bar.

The track arrives as his current single Everywhere But On is in the Top 25 in the US. If I Was A Bar is written by Dan Isbell, Zach Kale and Jonathan Singleton and the song is produced by Ash Bowers and Matt.

Matt has been keeping busy during the current pandemic with his 8-week Instagram live series Penned Up, which featured Matt, Lindsay Ell, Jameson Rodgers and a weekly special guest, sharing brand-new songs they had individually written that week.

Matt was also the first-ever artist to receive a virtual plaque from the RIAA for his Platinum break-through debut single, Prayed For You, which spent multiple weeks at number one.

Earlier this year in April, Matt made his Grand Ole Opry debut and launched his philanthropic initiative, the Give A Damn Foundation, raising funds for St. Jude Children’s Research Hospital, Doctors Without Borders, the Humane Society, and more.