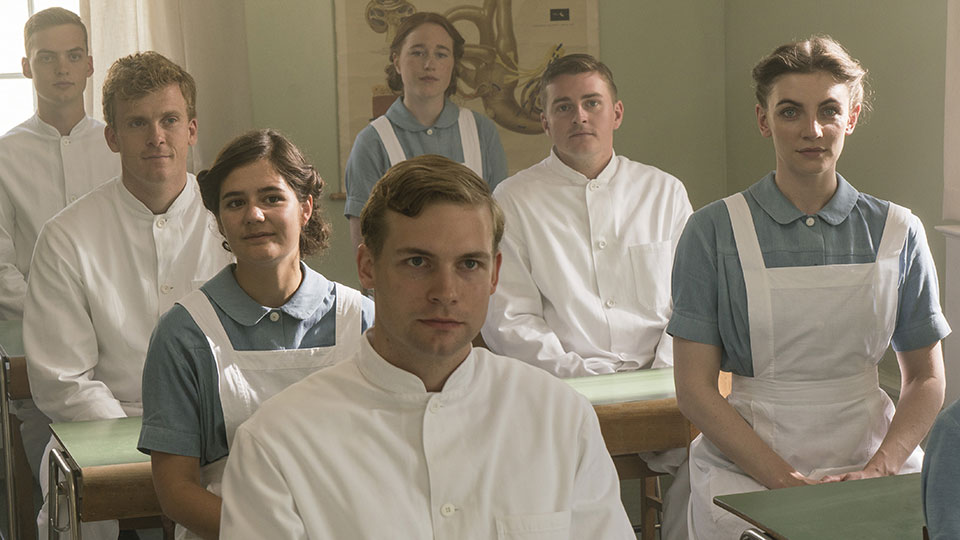 Walter Presents: New Nurses is coming to All 4 on 19th June.

The brand-new Danish period drama follows the ups and downs of life working in a hospital that makes the controversial decision to hire male nurses.

Denmark, 1952. There is a severe shortage of nurses. Fredenslund Hospital launches an effort in which, for the first time, male students are accepted into the nurse training programme. The young soldier Erik manages to convince the matron to get him a spot and, along with five other male nurses, settles in at the school.

Meanwhile, the upper-class Anna moves into the girls’ dormitory and catches Erik’s attention. However, not everyone is pleased with this modern experiment; the chief physician and the head nurse are old-school and make life miserable for the young students, who are up against conventional prejudices and rigid rules.

Viewers may recognise Morten Hee Anderson from his role as August in Walter Presents’ hit series Ride Upon the Storm.

Walter Presents: New Nurses seasons 1 and 2 will be available on Walter Presents via All 4 from 19th June. Preview the series with our gallery below: