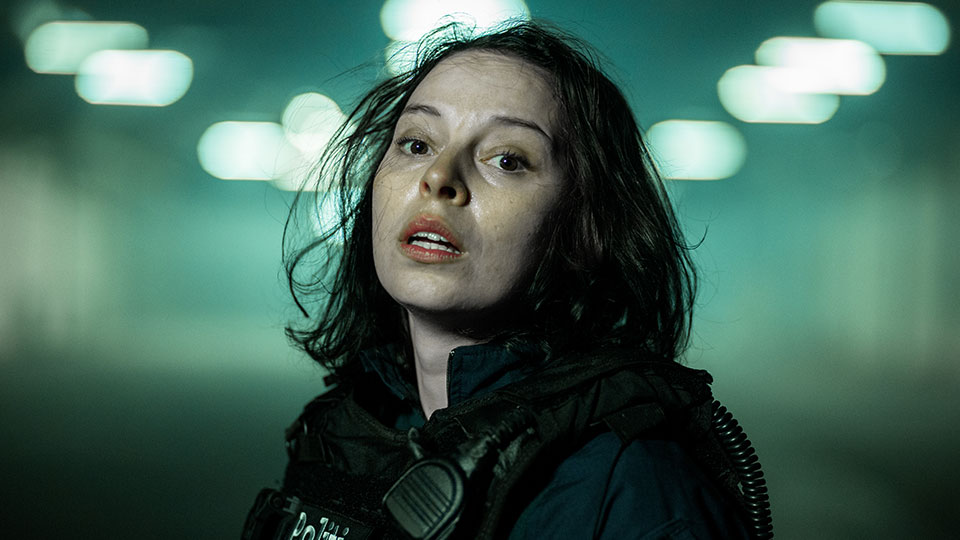 Walter Presents has launched in New Zealand after striking a deal with TVNZ.

Effective immediately, viewers in New Zealand can enjoy some of the most acclaimed non-English language scripted series of recent times. Over the next six months, more than 250 hours of quality scripted programming will be exclusively available, free of charge and with English-language subtitles, via a dedicated Walter Presents section on the TVNZ OnDemand homepage.

Walter Iuzzolino, co-founder and curator of Walter Presents, commented: “New Zealanders are renowned for their love of travel and their curiosity about the world, so I am really delighted and excited to offer a slice of so many different cultures for their enjoyment on-demand in the comfort of their own homes. TVNZ is one of the world’s most established and admired broadcasters and we’re truly thrilled to be partnering with them to make the very best international drama freely available to view anytime and anywhere.”

Walter Presents has enjoyed rave reviews and a rapidly expanding user base since it launched its first highly-curated selection of subtitled series via Channel 4’s video streaming platform, All 4, in the UK 2016.

The service recently passed more than 100 million views in the UK and has also launched in Australia, Italy and the U.S.