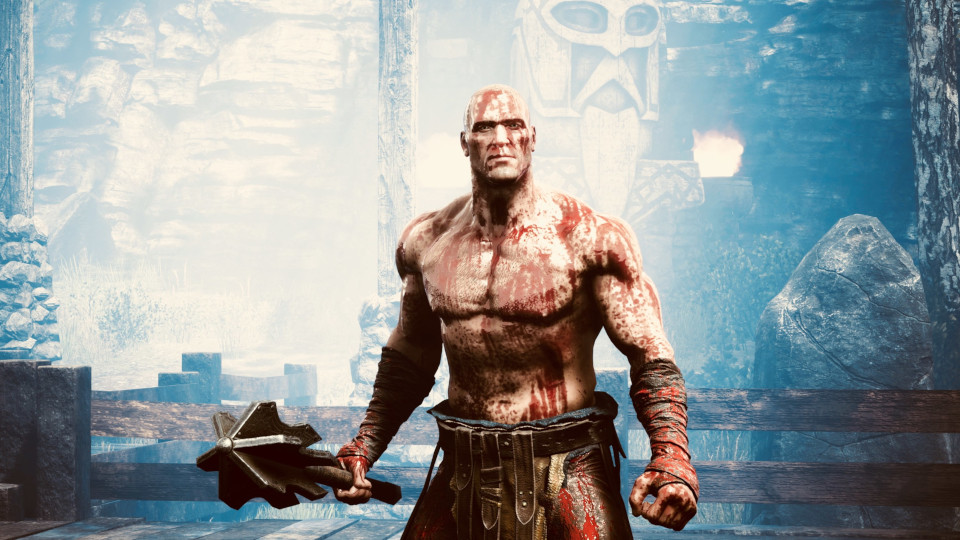 As if the life of a reborn Viking warrior wasn’t brutal enough the newest update for Rune II takes things up yet another notch. The update introduces new weapon combos, combat moves and new finishing attacks bring an intensified level of visual savagery and carnage.

This update follows hotly on the heels of the recent Lazarus Update and shows the commitment of developer Human Head to continuously improve the Rune II experience.

Loki has been a royal jerk and screwed up Midgard. You’ve been chosen to kick his ass out of Asgard for good. Alone or with friends, tear each enemy apart limb from limb in this chaotic, open-world saga, filled with brutal melee combat. Collect rare resources, locate divine artefacts and battle through the unique Ages of Ragnarok as you seek to craft the very sword used by Loki himself and destroy the trickster god with his own blade.

The new update includes fixes and improvements to the following areas, full details can be found via the official patch notes.

There are also a host of general bug fixes and tweaks.

Check out some Rune II screenshots in our gallery below: