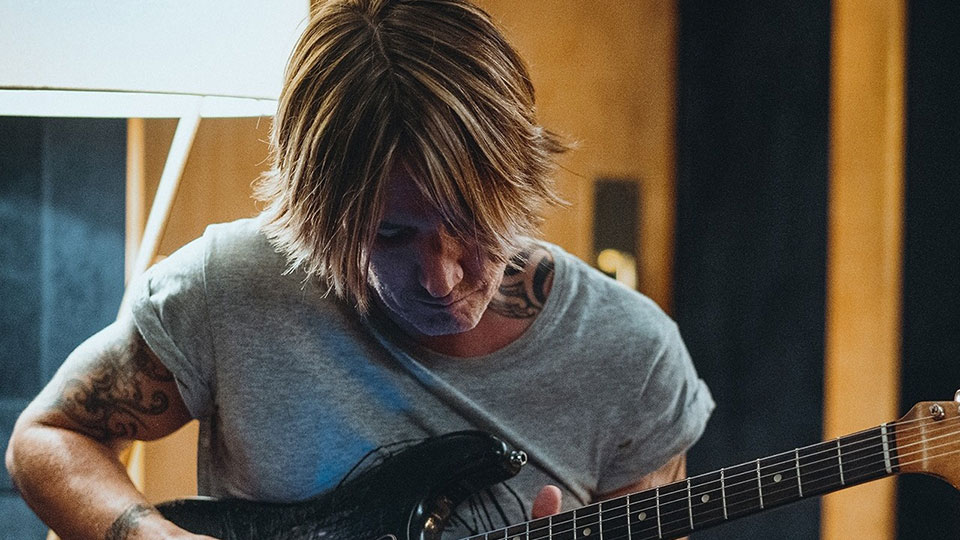 The album is the follow-up to his 2018 album Graffiti U and it’s expected to feature the recent singles God Whispered Your Name and Polaroid. Keith revealed the news in a video, which you can see below:

Talking about the record Keith said, “In October 2019 this album title came to me. I liked it because I felt like life was flying by so fast. But music (for me) has always been the place where it slows down and doesn’t even exist. I would never have imagined that, in 2020, this album title would take on a whole new meaning.”

More details on the album are expected in the coming week but we can guess that Keith will continue to experiment with his sound like he’s done on his past few records. Since 2016’s Ripcord Keith has been pushing the boundaries of Country music moving further into pop and even R&B.

Keith was due to be in the UK for a headline tour this month but it’s been postponed to October due to the ongoing COVID-19 pandemic.