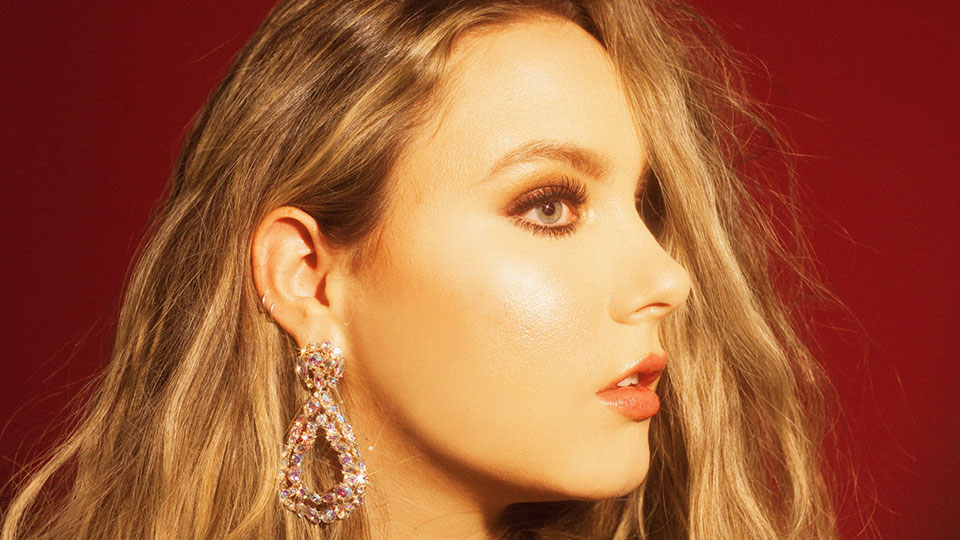 The track was co-written with Liz Rose (a frequent Taylor Swift collaborator) and it’s available to stream and download now. Take a listen below:

The ballad premiered on Billboard and it appears on Caroline’s debut EP The Prologue, which will be released on 26th June 2020. The track follows the singles Train of Thought, Keep My Eyes on You and Not a Rolling Stone.

Speaking to Billboard Caroline says, “This was my first write with Liz Rose and I was freaking out to say the least. I am a big Taylor Swift fan like every other girl my age, so this was a big moment. I brought in this idea and melody, Liz loved it so we ran with it.”

Caroline was born in Switzerland and moved to New York at the age of 16. She attended Boston’s Berklee College of Music for a semester before moving to Nashville to pursue a career in music.