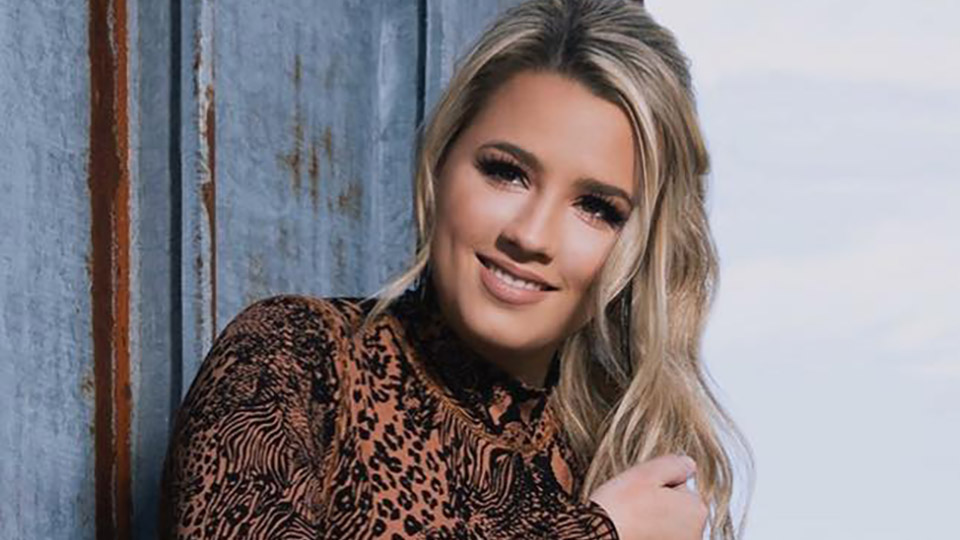 The news comes following Gabby’s historic debut number 1 at Country radio recently. Goldmine will feature the number one smash I Hope, the previously released The Good Ones and Hall of Fame, and newly unveiled track Got Me featuring Shane & Shane.

“I am so excited that my first album is finally complete,” shares Gabby. “I’ve been writing for this project for almost two years, pulling together who I am as an artist and working hard with my team to make this album an expression of that. To see it come together like this feels amazing and is such a huge blessing. I’m so excited for June 19 – can’t wait for you to hear it!”

The details for the album were revealed with a little help from her fans. From all over the world, they texted Barrett and a lucky group of 13 superfans were chosen to each individually uncover the title of one track through social media.

Gabby has co-written 12 of the album’s 13 tracks and the album was co-produced by GRAMMY-nominee Ross Copperman and Zach Kale, with additional production by Jimmy Robbins, Sam Martin and Bryan Fowler on select tracks.