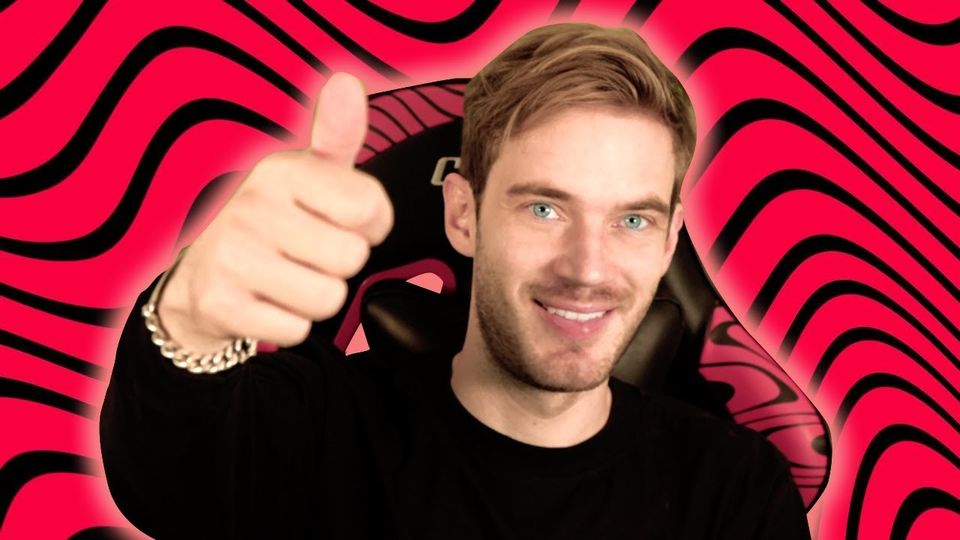 As streaming platforms scramble to secure big names YouTube have managed to bag the biggest of them all. Despite his broadcasting ‘mistakes’ over the previous year, there is no denying that PewDiePie (Felix Kjellberg) is one of the world’s most popular gaming celebrities and content creators.

Kjellberg has amassed 104 million subscribers and generated over 25 billion views to date, far and away the most of any individually operated YouTube channel in history.

“YouTube has been my home for over a decade now and live streaming on the platform feels like a natural fit as I continue to look for new ways to create content and interact with fans worldwide,” Kjellberg said. “Live streaming is something I’m focusing a lot on in 2020 and beyond, so to be able to partner with YouTube and be at the forefront of new product features is special and exciting for the future.”

“YouTube is where the world comes together to connect and during these unprecedented times, it’s inspiring to see our YouTube community come together to raise money for various charities and provide a source of entertainment to fans around the world,” said Ryan Wyatt, Head of Gaming, YouTube. “And I couldn’t be more thrilled to continue to grow our roster of creators who are making our platform their exclusive live streaming home to bring fans around the world even more of what they love.”

Kjellberg created his YouTube channel in 2010 and began uploading videos of Minecraft and Amnesia through his popular ‘Let’s Play’ series. Over the years, his channel has evolved to include a range of comedy and reaction videos as well as popular videos about memes. His live streams often draw thousands of viewers where fans engage and support Kjellberg through products like Memberships and Super Chat.  In August 2013, Kjellberg became the most-subscribed YouTube channel in the world, and in August 2019 he became the first individual YouTube creator to reach 100 million subscribers.

Advertisement. Scroll to continue reading.
In this article:PewDiePie, YouTube