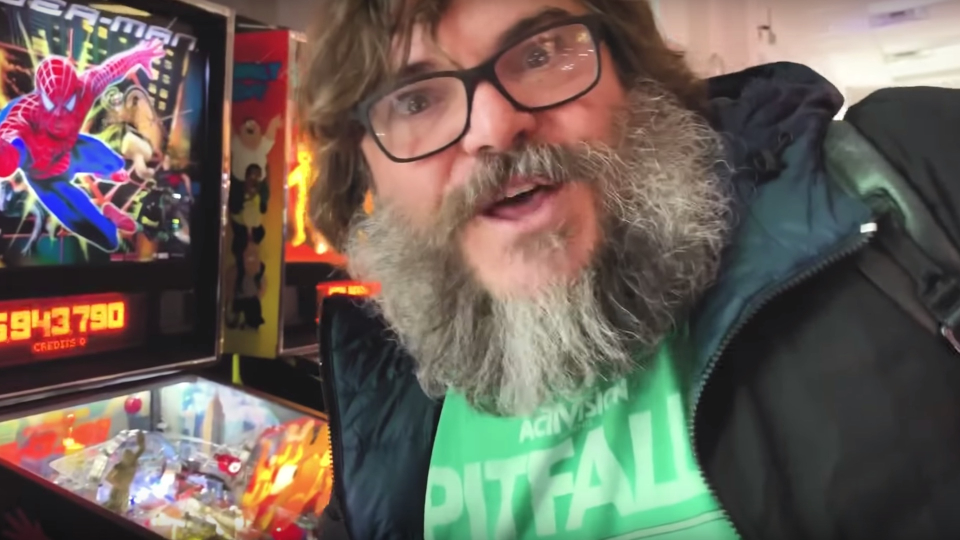 Jack Black recently launched his own YouTube gaming channel (Jablinkski Games) and has already reached an eye watering 3 million subscribers. His first two videos that don’t contain any game footage at all have already amassed over 16 million views. To say he’s not doing too bad is an understatement.

Quite a lot of people have taken to social media to slate Black complaining about how hard other YouTubers need to work to reach this level of success and that it his celeb status that is bringing in the subs and views. Whilst they are absolutely right that his celebrity status has made the channel grow so quickly people seem to have forgotten how hard he must have worked to achieve this. I for one think we should judge the channel on it’s content rather than get carried away with ‘how unfair’ people think the growth of his channel is.

You can check out the first gaming video below:

Three days ago the first video containing games was uploaded but it might not be what you would expect. Rather than jumping straight into a modern AAA game Black decided to take us back in time by visiting a pinball machine museum. The coolest thing about this video for me is its low key production. Black’s son Sam is the sole member of the film crew and he does all of the editing too. Given the wealth that the family could employ I think it’s great that they are keeping things low key.

You can view the Jablinksi Games channel on YouTube.