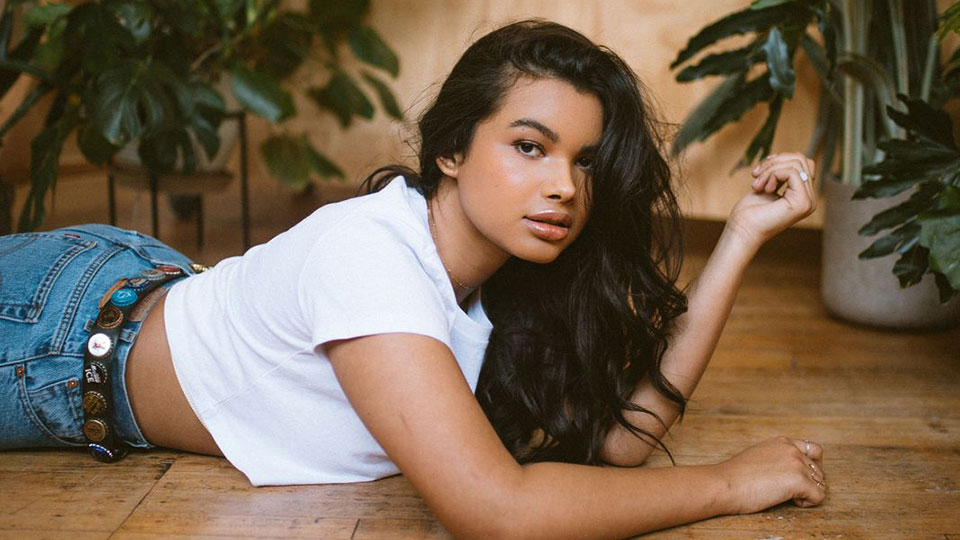 Hailing from rural Oregon and now residing in the UK, 17-year-old Nyah has worked with producers Steve Chrisanthou and Michael Kwesi Graves on the record. Watch the video for the lead single Sunday below:

Nyah Grace knew she wanted to be a singer at a young age. She explains:

“Age six, I just went up to my mom and said, can I get singing lessons – and we couldn’t find a teacher because I was too young.” Eventually they found a college student to teach her, and the lessons lasted until Nyah became a teenager.

At 13 Nyah fell in love with jazz and at 14 she went away to a two-week residential YMA (Young Musicians and Artists) camp in Oregon, with sections on theatre, visual arts and crucially, songwriting.

She started writing her own songs and covered Alicia Keys’ If I Ain’t Got You at talent shows while she worked on her craft.

Talking about Honey Coloured Nyah says, “I want it to be the record that you put on at a late-night friends’ get-together. I love writing stories, and I want people to hear a combination of words and think that’s so poetic, and be moved by it.”