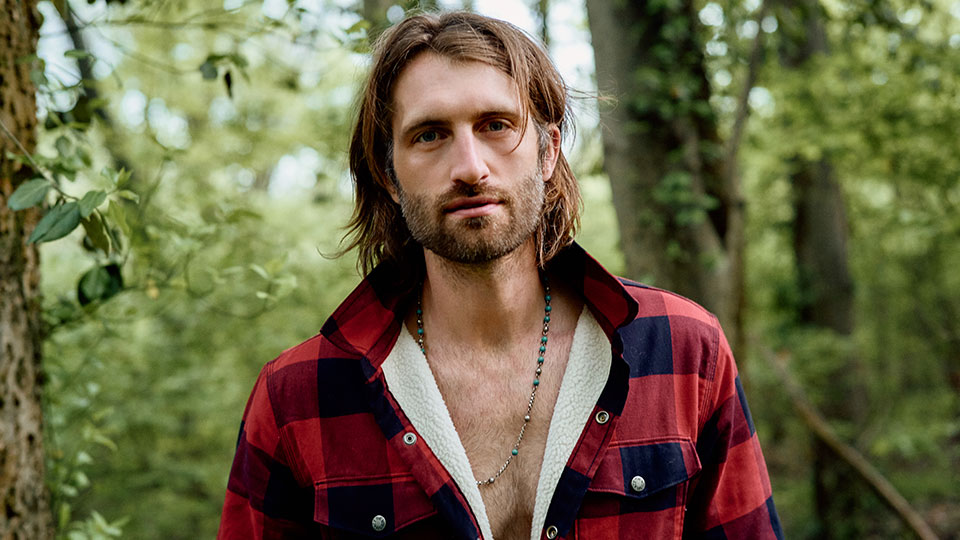 Country singer-songwriter Ryan Hurd has released his brand new single Every Other Memory through RCA Nashville.

The track is available on streaming platforms and from digital retailers now. Take a listen to it below:

“Every Other Memory just feels like such a nostalgic track,” said Ryan. “It’s so cool because it feels like each line in the song is almost like an emoji. It’s a feeling and it’s a picture that you can just really grab onto. The way the words came out, it just felt like each picture was really amazing.”

Ryan co-wrote the new track with Nathan Spicer and Cole Taylor. It follows Ryan’s Gold-certified Top 20 hit To A T, and is his first taste of new music since releasing his Platonic EP last year.

The rising star recently released two live videos from his headlining Platonic Tour – Wish for the World and his cover of Taylor Swift’s False God.

As a songwriter Ryan is notching up hits with credits on Blake Shelton’s Lonely Tonight, Luke Bryan’s Sunrise, Sunburn, Sunset, Lady Antebellum’s What If I Never Get Over You and You Look Good, and Diplo featuring Morgan Wallen’s Heartless.

Ryan is set to join Maren Morris for her RSVP: The Tour later this year.

Advertisement. Scroll to continue reading.
In this article:Ryan Hurd