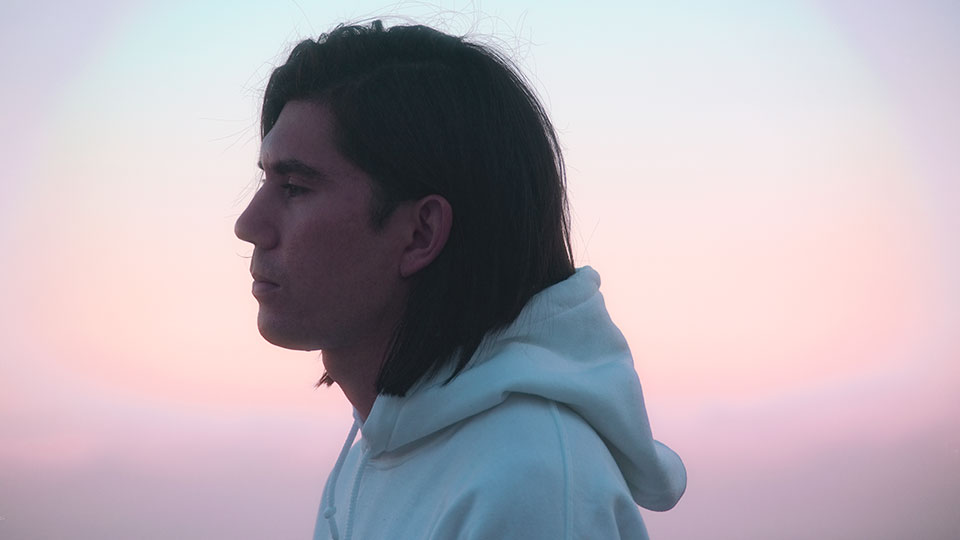 Gryffin and Chris Lane have teamed up for new single Hold You Tonight.

Watch the official video below:

The official video for the track features behind-the-scenes and candid footage of both stars on the road, in the studio and dealing with their real-life relationships.

The release of Hold You Tonight comes as Chris continues to climb the Country radio charts with his latest single Big, Big Plans. Chris recently surpassed 1.5 billion career streams and he’ll be appearing on an upcoming episode of ABC’s brand-new series The Bachelor Presents: Listen to Your Heart.

Gryffin aka Dan Griffith started his career in music as a classically trained pianist and guitarist and also played in several bands. He made his breakthrough in 2016 with the melodic dance tracks Heading Home featuring Josef Salvat and the Bipolar Sunshine collaboration Whole Heart.

In this article:Chris Lane, Gryffin