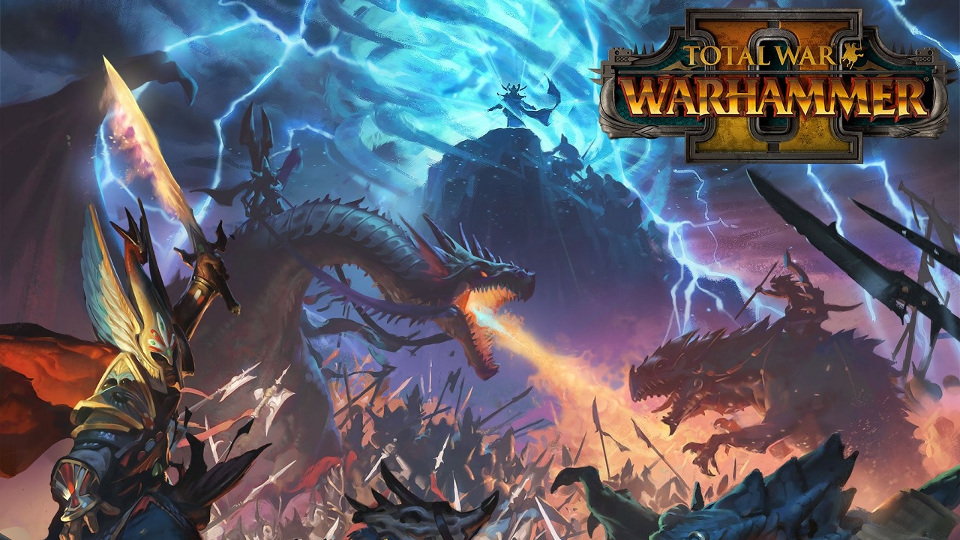 In this man’s humble opinion Total War Warhammer 2 is the best Total War game out there, it’s also the best Warhammer game, full stop, end of discussion. If you’re yet to dip your toes into the Old World then now is a great opportunity to give it a try, risk-free on Steam.

Total War Warhammer 2 is available to play for free now and will be available until 19th April. If you find that you’re a fan the game will be on sale until 23rd April with a whopping 66% discount.

The game has been out since September 2017 and has received rave reviews across the board. Since its release, Creative Assembly have kept plugging away at the game, refining various features and adding loads of free and paid content along the way.

If you already own Total War Warhammer 1 you can combine the maps of both games making the playable area in single-player games absolutely massive. There is still a very active multiplayer scene for the game and you won’t find yourself waiting long to get a match online.

The amount of factions on display is also very impressive and the majority of Warhammer races are represented. So whether you want to lead Chaos, Elves, Dwarves or one of the many other races available, you won’t be spoilt for choice.