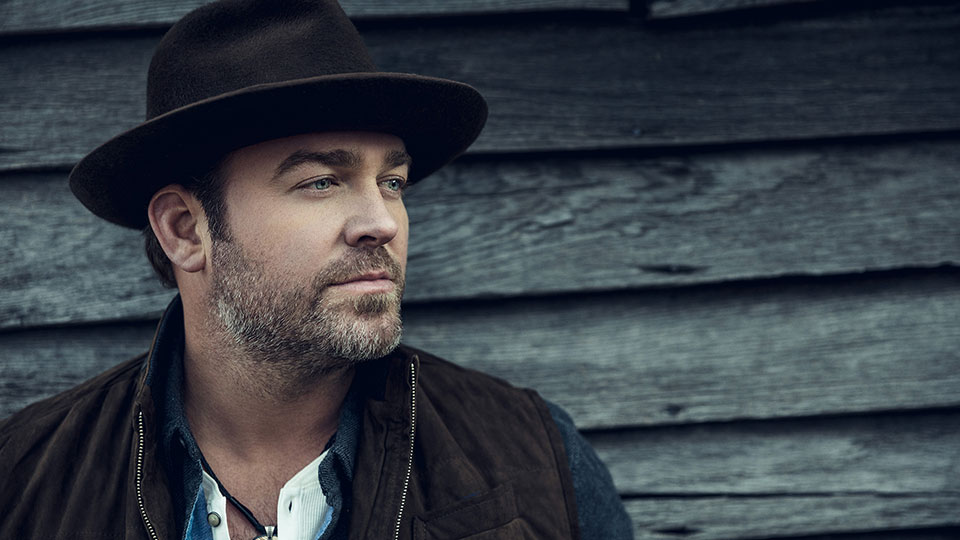 Country star Lee Brice has released new single One of Them Girls, which was premiered by Bob Harris on BBC Radio 2 last week.

The song is the follow-up to Lee’s double-Platinum number one smash Rumor and his current duet with Carly Pearce, I Hope You’re Happy Now. The song was inspired by a moment of reflection that Lee had on Father’s Day last year.

The song was co-written by Lee with Ashley Gorley, Dallas Davidson and Ben Johnson during an early morning writing session.

“I just love that the title could easily come across with a negative connotation at first,” says Brice of the song he co-produced with Ben Glover and Kyle Jacobs. “But, it’s so very much about that girl that all of us—deep down, at the end of the day, at the end of our lives—really hope to have loving us.”

Rumor is currently nominated for Single of the Year at the 55th annual Academy of Country Music (ACM) Awards. This year’s ACM Awards will broadcast live on Wednesday 16th September on CBS.

Advertisement. Scroll to continue reading.
In this article:Lee Brice