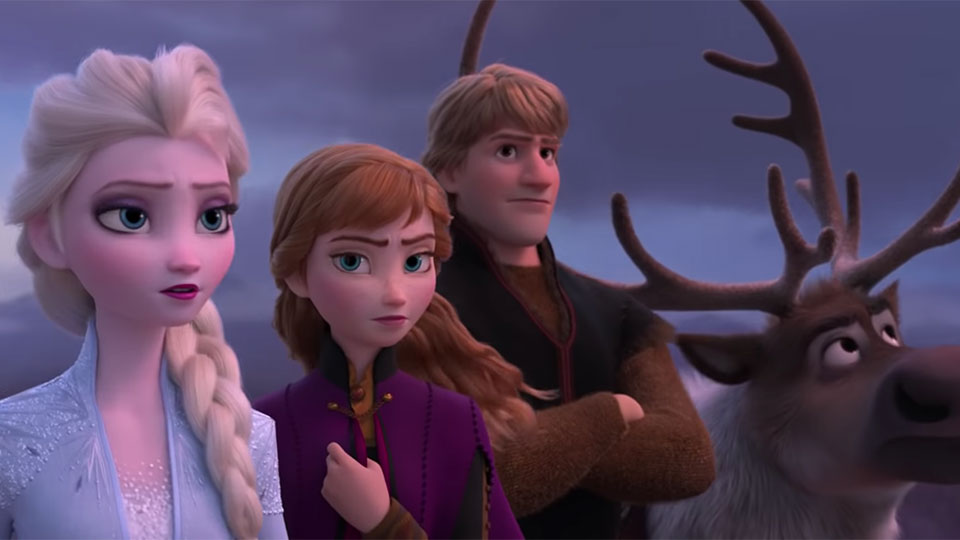 Walt Disney Animation Studios’ Frozen 2 has melted hearts around the world, becoming the No. 1 animated feature of all time.

In Frozen 2, the answer to why Elsa was born with magical powers is calling her and threatening her kingdom. Together with Anna, Kristoff, Olaf and Sven, she sets out on a dangerous but remarkable journey. In Frozen, Elsa feared her powers were too much for the world. In the highly anticipated sequel, she must hope they are enough.

To celebrate the release we’ve got 2 copies of Frozen 2 on DVD to give away. Enter below for a chance to win…