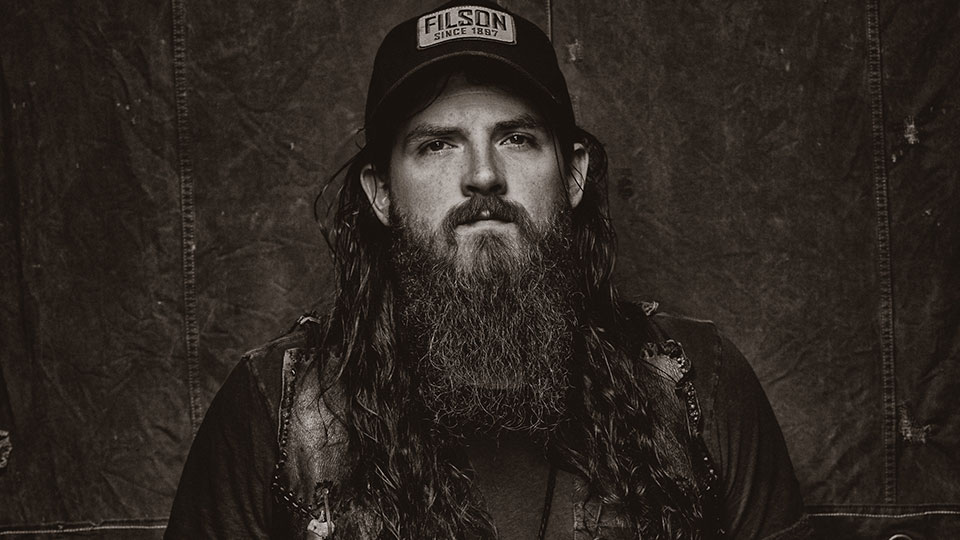 Tim Montana has announced his intention to come to Europe in July for a series of tour dates.

The southern rocker will be supporting his debut solo album American Thread, which is out now on Tim Montana / Empire. The dates are due to kick off in Germany on 10th July and take in dates in Holland and the UK.

Tim will also play select festivals and gigs as support to The BossHoss too.