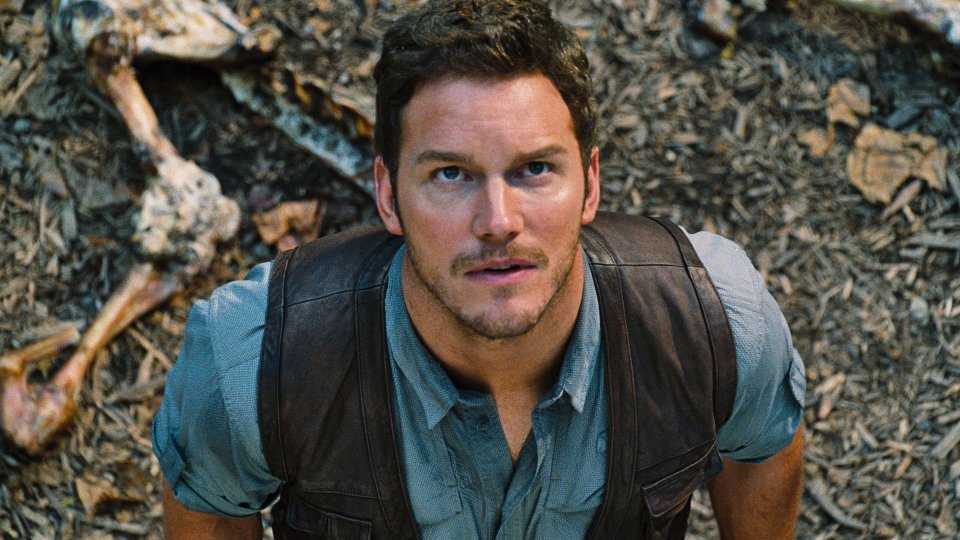 The world of cinema continues to be a rich source of inspiration.

Let’s take a look at some of the best movie slots to rock the casino box office.

Based on the 2015 record breaking film starring Chris Pratt, this game offers plenty of bite. Gamblers can immerse themselves in the beautiful and deadly landscape of the Isla Nublar. Watch out for the toothy Indominus Rex, who can show up on the reels to award a terrifying 1000x stake win.

Ready to roll the dice once again? If you can’t get enough of the 1995 classic film, then you can play the world’s deadliest board game as an online casino slot. Face off against violent vegetation, mischief making monkeys and a herd of stampeding beasts in one of the four bonus features.

Get your proton pack ready, it’s time to take on the ghouls of New York City. Starring the cast from the 1984 hit film, this online slot stays faithful to the source material. The bonus round is an excellent example, as you try to snag Slimer in a recreation of the famous dining hall scene. It’s well worth having a spin, especially with the Ghostbusters sequel right around the corner.

Michael Myers is one of the most iconic horror antagonists. His reign of terror commenced in 1978 with the first Halloween film. In 2017, players got to relive the horror in the first ever slot based on the movie. Clips from the show, chilling sound effects and tense gameplay are bound to test the mettle of any player. There’s also the bonus, which lets you live out what it’s like to be chased by Mr Myers.

5. Phantom of the Opera

One of the world’s most disturbing love stories, the Phantom of the Opera was adapted to online casino back in 2004. This slot is generous in its use of original clips from the movie, especially the musical numbers. This is a real treat for fans. The features also stay accurate to the events of the movie. Like the chandeliers random feature, which can award 20x you staked bet. We hope you have some tissues ready, you might need them.

In this article:Ghostbusters, Halloween, Jumanji, Jurassic World, Phantom of the Opera