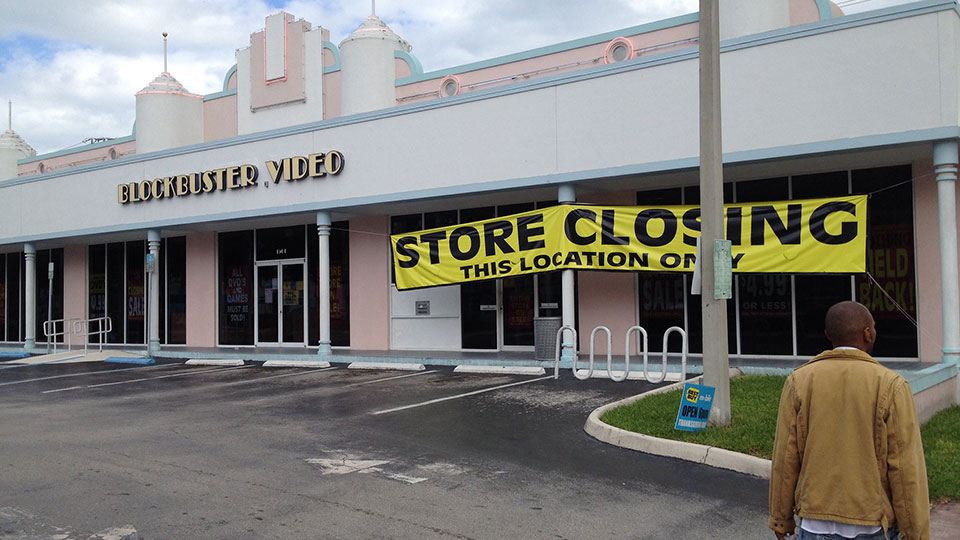 For a long, long time in video games, physical purchases were the only path forward.

After all, you could hardly download a game when a console or PC is not internet-capable, or even when internet bandwidth was quite slow in comparison.

Today, however, many physical gaming stores are closing up shop, and appear to be slowly going the way of video rental businesses. Now, the digital market is king, and this reality grows more apparent with every passing year. How did we reach this point, and what might the future of video game purchases look like?

The Price of Convenience

Technology has undoubtedly made many aspects of our lives all the more efficient and convenient. The downside of this is that because we can now cram so much into the average day, we can be a lot busier than we can realistically handle. With such a busy lifestyle, it makes sense that many of us would rather avoid having to make a trip to a physical location to pick up a game. This is doubly so for those who live in rural areas.

With online systems, all we have to do is enter a few details, and have a product installed directly onto our PCs or consoles. No dealing with weather, operating hours, traffic, sold-out copies, or any of the complications which these can generate.

That people would prefer this method is hardly unexpected either; similar developments have been seen with the online casino industry. For example, a service like Dingo Casino has major advantages over a physical casino in that players can engage from their own homes. In this case, greater selection, a wide selection of bonuses, and near-instant access make the choice not much of a choice at all. What’s more, because it’s a platform rather than a fixed suite of games, players expect – and receive – new content and new games on a regular basis, as opposed to a store-bought title or even an offline establishment, which has space limitations.

Another aspect which turns off physical collectors is the slowly lowering bar of physical releases. Until digital releases became a thing, many games would include additions like maps or booklets within a game’s box.

Today, most games only include a single-page registration form. Some don’t even come with a disk, instead offering a game-code which enables an online storefront download. Since such methods require downloads anyway, in these instances the only advantage of a physical sale is a display case – though it should be noted that there are areas of the industry fighting this development.

The final aspect which makes online sales all the more popular is the lower overall cost. This was always going to be true on a base level, as selling data for a download is a lot cheaper than printing and shipping a disk to a store, on top of the store’s additional overhead. Add to this the advantages of grey-market and regular online sales, and physical sellers simply cannot compete.

Despite all the obvious advantages of buying video games online, not everything is as peachy as it appears. A big part of this is due to the transient nature of online systems. While a disk or cartridge can last near-infinitely, depending on storage conditions, an online key is only as reliable as the system that hosts it. Should a service shut down, or the rights of a game suddenly change hands, then it can be possible for a customer to lose a game, or for a game to stop working completely, as it happened with EA’s Darkspore in 2016.

Combine this with the fact that total internet connectivity is not realistic, and we have a future where physical sales look likely to always exist, just on a smaller scale. There are undeniable advantages to both systems, but there is also no question that digital sales have already killed a large portion of the traditional industry. Physical stores may be dying, but fans and technical realities will, hopefully, ensure that they never truly die.

Advertisement. Scroll to continue reading.
In this article:Video Games