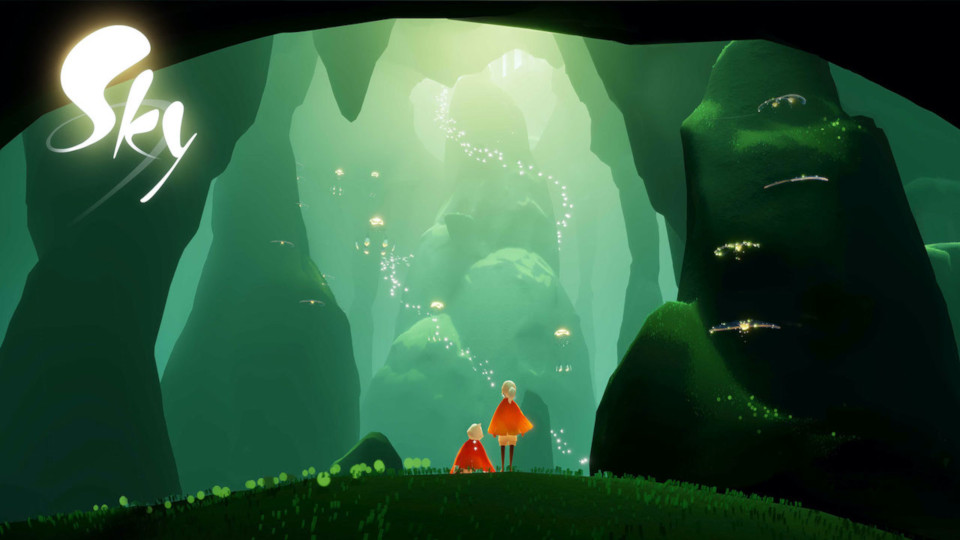 Sky: Children of Light has recently been recognised as Apple’s ‘iPhone Game of the Year’, for Mobile Game Awards’ ‘Game of the Year – People’s Choice’, and numerous fan and juried award nominations over the past three months.

Watch the Sky: Children of the Light trailer below:

Over the past few months, thatgamecompany has been developing the eagerly-anticipated global launch for Google Play, now slated for this April.  European Android fans can now pre-register for Sky: Children of the Light: http://bit.ly/PreregisterSky.  Additional details on the game were also announced for Nintendo Switch which will kick start its first console release later this year. While the studio is still finalizing the release, the hope is to support cross-play and carry connectivity from mobile onto future home formats in development.

Jenova Chen, co-Founder and Creative Director commented: “I’m incredibly thankful to our team – who have worked so hard to push the boundaries of what’s possible in creating memories that are heartwarming, timeless and shareable in Sky.  The biggest reward has been to hear how so many traditional and non-traditional gamers cherish flying with their loved ones. I’m excited for what’s next at thatgamecompany as we evolve and continue building on our culture and passion to open new ways for people to connect.”

Sky: Children of Light is available now on the Apple App Store.

View some Sky: Children of Light screenshots in our gallery below: 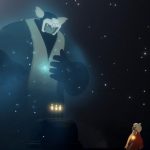