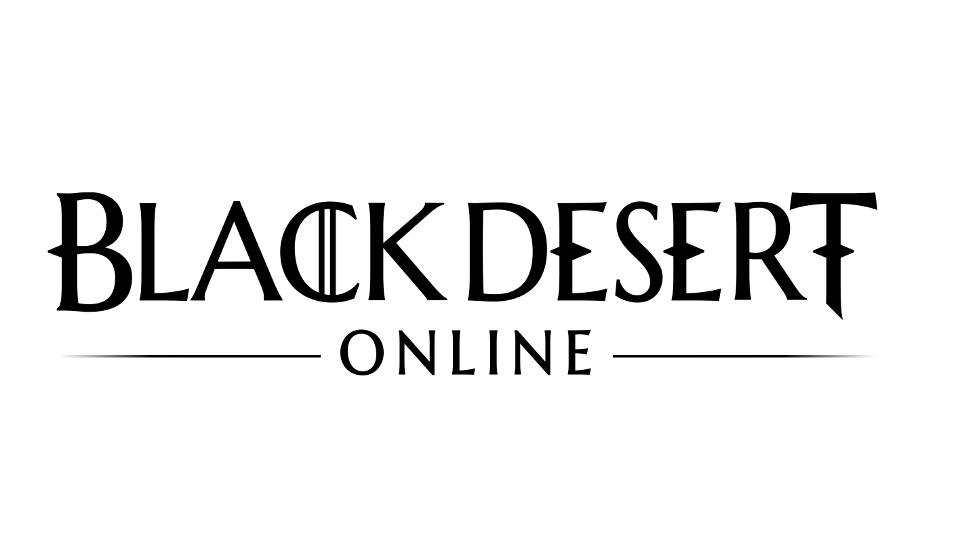 Kakao Games and Pearl Abyss announced the start of the second part of Black Desert Online’s fourth-anniversary celebrations. This week sees the start of a special charity drive for wildlife conservation and additionally, players can now start amassing powerful items during a new event.

The ‘Save the Wildlife’ charity event sees players taking part in an in-game event in which their contribution will help build towards a sizeable donation to the World Wide Fund for Nature. More information can be found on the official save the wildlife page.

This week also sees the start of the highly anticipated ‘Suppressed Boss Gear’ event. This event rewards players with powerful weapons and armour, perfect for players that want to jump right into high-end activities on offer in the hit-MMORPG. To receive the powerful weapons, players will just have to reach certain level milestones.

From level 56 to 58, each level will see the player being rewarded with a strong weapon for their character. For the armour pieces, players will have to complete a series of challenges, such as slaying monsters or defeating summoned bosses.