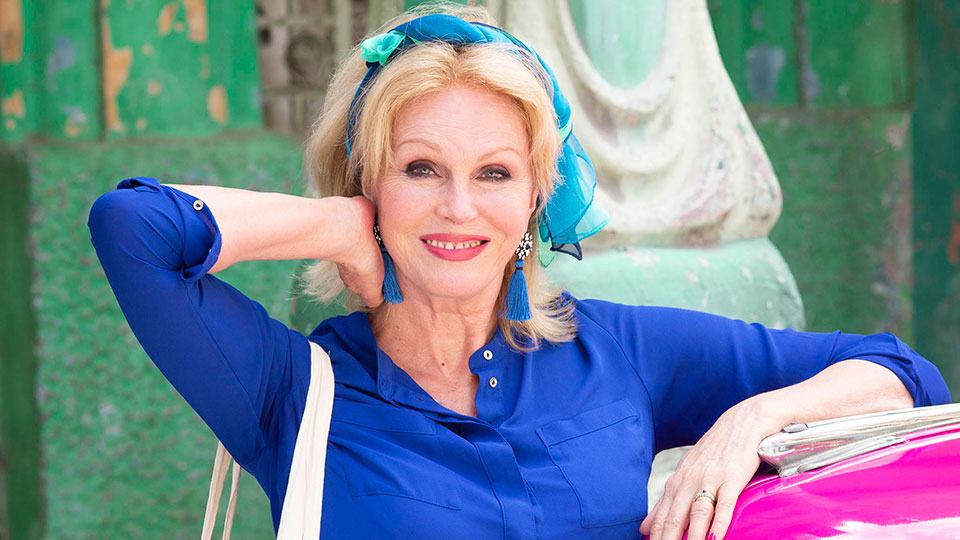 Joanna Lumley travels across two of the most enigmatic countries in the Caribbean – Cuba and Haiti – for a new two-part ITV series Joanna Lumley’s Hidden Caribbean: Havana to Haiti.

The much-loved actress will kick off her adventure in the back of a classic car in Havana, outlining her 1500-mile Caribbean adventure. Watch a clip from tonight’s opening episode below:

The twists and turns of history have seen these two Caribbean neighbours be colonised, populated by slaves, blighted by natural disaster and suffering sanctions and international isolation. Both countries are undoubtedly poor in monetary terms, but are abundantly rich in other ways, with cities full of colourful streets bursting with the rhythm of life, which then give way to unspoiled coastlines, pristine beaches, majestic mountains and lush forests.

There really is much more to both Haiti and Cuba than the headlines suggest – so much of it is thrillingly under-explored and this series is the perfect chance for Joanna to uncover and share the joy these countries have to offer.

Talking about the series Joanna says, “I loved the idea of going somewhere that, for one reason or another, people don’t go to as a matter of course. Lots of people go to the Caribbean, but the revolution took the huge island of Cuba out of the running. Obama went there, when he was in power, and they were too thrilled almost to speak. They gave him such a welcome. He said they were going to open it up, and cruise ships were going to go there again from Florida. He said the USA would trade with them again. They felt as though their nightmare had been halted. But Obama’s term of office came to an end, Trump got in and shut everything again.”

“I wanted to go somewhere where not too many tourists have visited; Cuba is popular, but I think we went off the beaten track; and very few tourists have been to Haiti as it is still on the Foreign Office list as a country unwise to visit.”

Advertisement. Scroll to continue reading.
In this article:ITV, Joanna Lumley