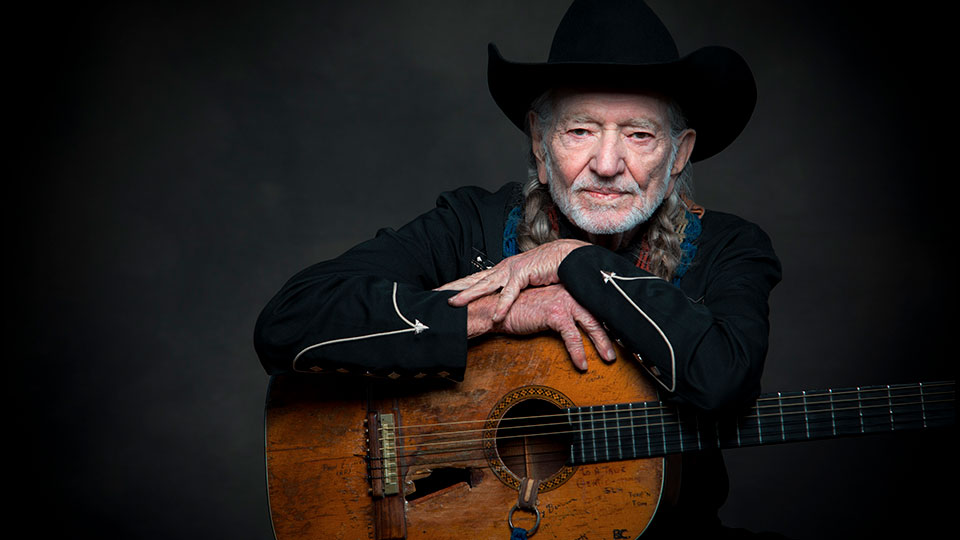 Willie Nelson will release his 70th solo studio album First Rose of Spring on 24th April 2020, a few days before his 87th birthday.

Available on CD, vinyl and digital, the album features 11 new studio performances produced by Buddy Cannon. The artwork is by Willie’s son Micah.

Watch the video for First Rose of Spring below:

First Rose of Spring is the follow-up to 2019 album Ride Me Back Home and Willie’s first since winning the 2020 Best Country Solo Performance Grammy Award. It features two new songs co-written by Willie and Buddy – Blue Star and Love Just Laughed.

Alongside his new compositions on the album, Willie pays musical tribute to a variety of pop and country songwriters and performers, interpreting songs penned by Toby Keith (Don’t Let The Old Man In), Billy Joe Shaver (We Are The Cowboys) and Pete Graves (Just Bummin’ Around – a song recorded by Jimmy Dean, Dean Martin and others).

The album also features a heartfelt interpretation of Our Song, a new composition by contemporary country music hitmaker Chris Stapleton. Willie Nelson & Family will appear as special guests on Chris Stapleton’s All-American Roadshow on two big dates this year: Globe Life Field in Arlington, Texas on 14th March and A Concert for Kentucky at Kroger Field in Lexington, Kentucky on 25th April.

The track listing for First Rose Of Spring is: