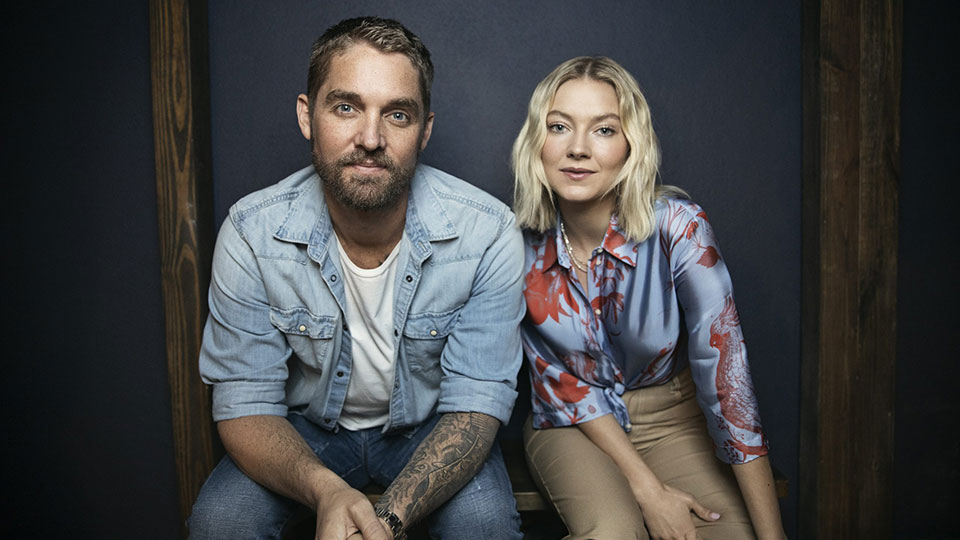 Brett Young has teamed up with Norwegian singer Astrid S for new track I Do.

Available now via Virgin EMI Records / Universal Music Norway, the track is a pure pop song and a venture into new territory for Brett. Take a listen to the song below:

Of the collaboration Astrid says, “I’ve grown up with Country music – it’s a genre I admire very much and it’s been a big influence and inspiration throughout the years in my songwriting. I’m so happy Brett wanted to do this song with me. Hope you’ll love it as much as I do!’

Young adds, “I was so honored to be asked to collaborate on this track with Astrid. When I first heard ‘I Do,’ I instantly connected to the lyrics and storytelling, so jumping onboard and digging into something a little bit different was a no-brainer for me. I can’t wait for the fans to hear this one.”

While the song may be a departure sonically for Brett, his distinctive vocals work well with the pop production. It also gives fans some new material, Brett’s first since the release of his second album Ticket To L.A. in 2018.

Brett has reached over 3 billion global streams and is currently on the road selling-out stops on his headlining The Chapters Tour. He will hit the road with Jason Aldean later this summer.

In this article:Astrid S, Brett Young